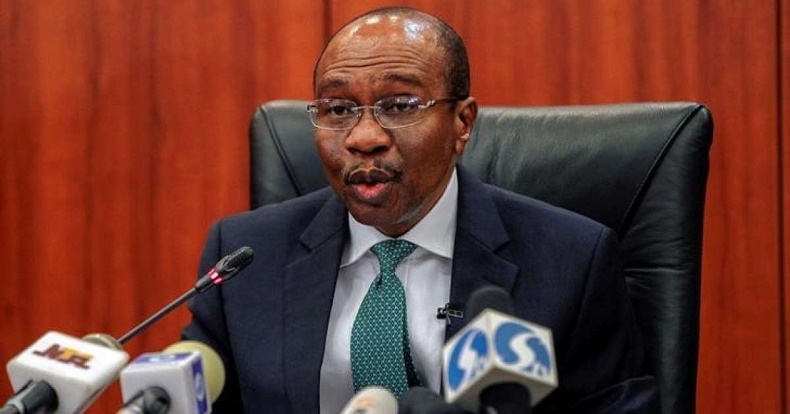 The Central Bank of Nigeria (CBN) and the Nigeria Communications Commission (NCC) on Friday intervened in the ongoing crisis between Etisalat and a consortium of 13 Nigerian Banks over a syndicated loan of about US$1.2 billion granted the telecom company by the banks.

The CBN in a statement by its Spokesman, Isaac Okorafor, said the move was necessary to prevent job losses and asset stripping.

“Although it should ordinarily not be the role of a regulator to decide how individual bad loans are resolved, the CBN believes that Etisalat is a systemically important telecommunications company with over 20 million subscribers that if not well handled, may have negative implications for the banking system itself,” Okorafor said.

He further explained that the CBN and NCC, sensing that banks might go ahead in the usual way and downsize the company’s over 4,000 staff, reached an agreement to intervene and implore the consortium of banks to be reassess its position in dealing with Etisalat.

Etisalat remains in business and is able to pay back the loans.

According to him, the CBN and the NCC, in the coming days, will meet with the syndicate of banks and the IHS Towers, the tower managers and the equipment suppliers, in order to achieve what he termed “a win-win outcome” for all stakeholders.

It will be recalled that Etisalat has been embroiled with a consortium of 13 Nigerian Banks that gave it a facility of about US$1.2 billion, on which the company has been unable to meet its repayment obligations in line with agreed terms of the facility.

Given the inability of Etisalat to come to an acceptable agreement with the banks, the largest shareholder in the company, Dubai-based Mubadala Development Company of the United Arab Emirates, has now pulled out of the company as well as the ongoing negotiations, leaving only their local partners, led by Hakeem Belo-Osagie, to carry the burden.

Nigeria To Commence Exportation Of Yam To Europe, U.S

FACT CHECK: Herman Hembe, The 2001 Law Graduate That Got Elected Without Practicing Law Or Ever Worked