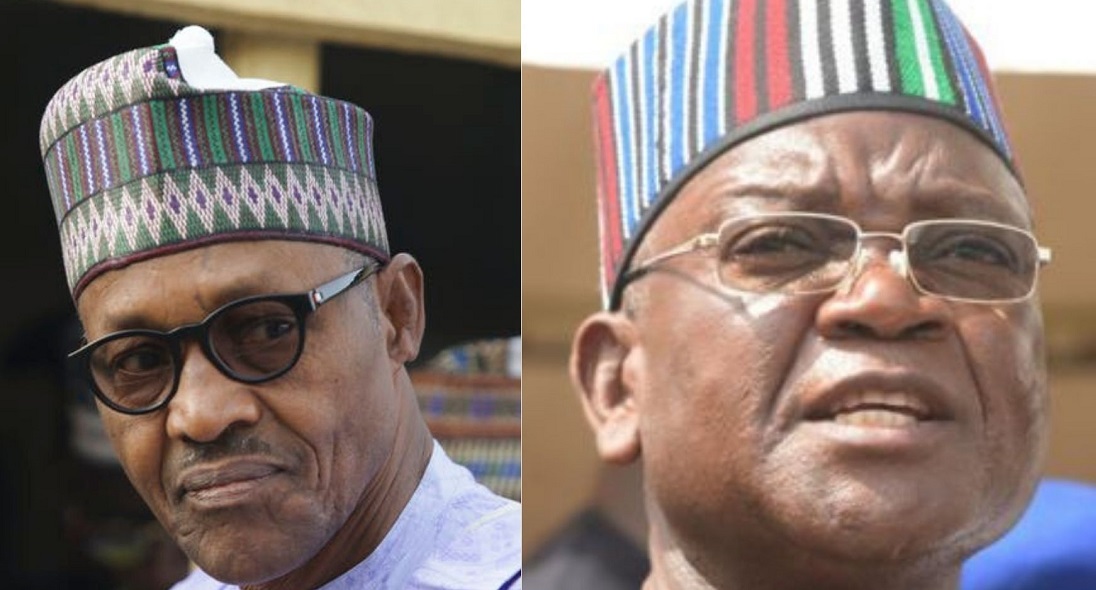 The Governor of Benue, Samuel Ortom, has again alleged that President Muhammadu Buhari’s favorable disposition to Fulani herdsmen has worsened the farmer-herder crisis leading to about 1.5million Internally Displaced Persons (IDPs) in his state.

Ortom said during an Arise TV interview on Friday that the number of IDPs in the state is causing financial strain on his administration and that Buhari was not ready to address the situation.

He claimed that the displaced citizens of the state who “ are over 1.5 million people” cannot go back to their lands because they fear being killed or attacked by some Fulani herdsmen.

“The very day that Mr president decides that the issue of farmers and herdsmen should finish, it will be done. For now, he is actively supporting those herdsmen to continue to perpetuate evil against the people and it is this herdsmen that are now inviting Boko Haram, ISWAP, Bandits and terrorist to take over this country,” he said.

He noted the role of security agents in bringing peace to his state but added that they are being overstretched.

He urged the federal government to restructure the country and allow for state police, which he believes would enable governors to exert full control in securing their states.

As for his political ambition, Ortom said he is “ waiting to hear from my people, if they want me to run for Senate I will run.”