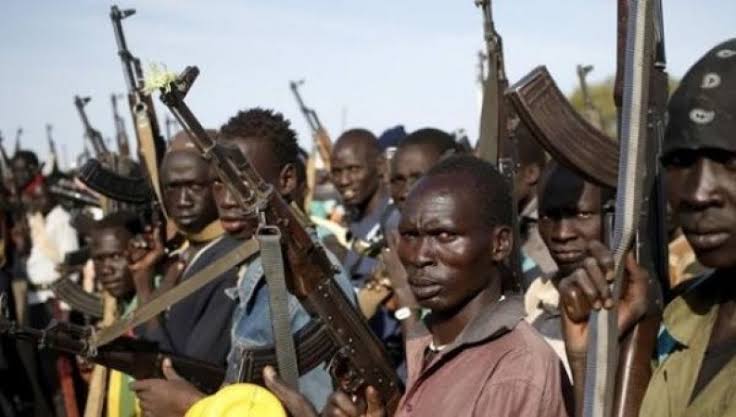 The Katsina State Police Command has given an update on Sunday morning’s bandits attack on some villages in the state.

The bandits were said to have kidnapped 17 women.

Spokesman of the command, Gambo Isah, who confirmed the attack, said the force was on top of the situation.

According to AIT, Isah disclosed that “at Zakka village of Safana Area Council, what actually happened was that on Sunday night, bandits in their numbers went there, entered house to house and kidnapped 17 women but, the police went after them and rescued three victims.”

The spokesman also said “Later on, five others were returned making a total of eight women rescued while presently, nine are in the hands of the kidnappers”.

Furthermore, he said the police and other security agencies are doing everything possible to rescue the remaining nine victims unhurt.

Katsina is one of the states in the North West that has seen series of bandits attack, which usually leaves in its wake bloodshed.