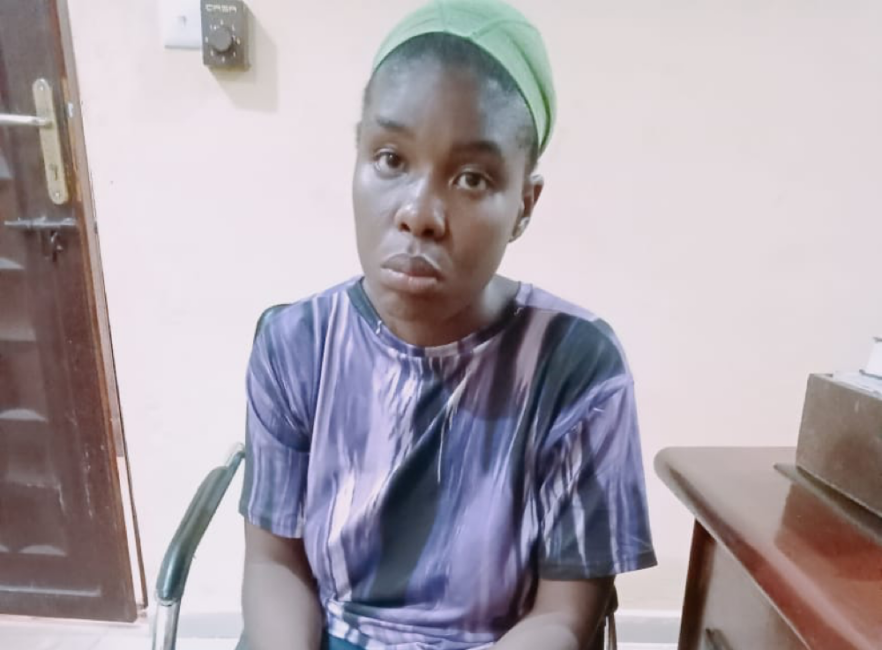 A young lady of about twenty years old was on 20/01/23 found at Obe in Nkanu West LGA of Enugu State, the state police command said Monday night.

The lady, who was taken to Ozalla Police Division, was said to be mentally unstable, hence could not explain her whereabouts.

Atiku Spending Billions On Ex-Heads Of States, Religious Leaders To Make Kwankwaso Step Down For Him – Buba Galadima

He stated that, “All efforts to obtain relevant information to reunite her with her parents or family members proved abortive as she seems to be in a state of mental disorder. Hence, she has at different times given the multiple names of ‘Gloria’, ‘Ada’ and ‘Mercy’ as her names.”

Ndukwe urged anyone that could help the command reunite the young lady with her family to report to Ozalla Police Division or call the division on 08053934696.

Atiku Spending Billions On Ex-Heads Of States, Religious Leaders To Make Kwankwaso Step Down For Him – Buba Galadima

JUST IN: INEC Boss Yakubu Briefs FEC ON 2023 Elections Amid Fears Of Postponement