Celebrities
By Esther Emmanuel On May 3, 2018 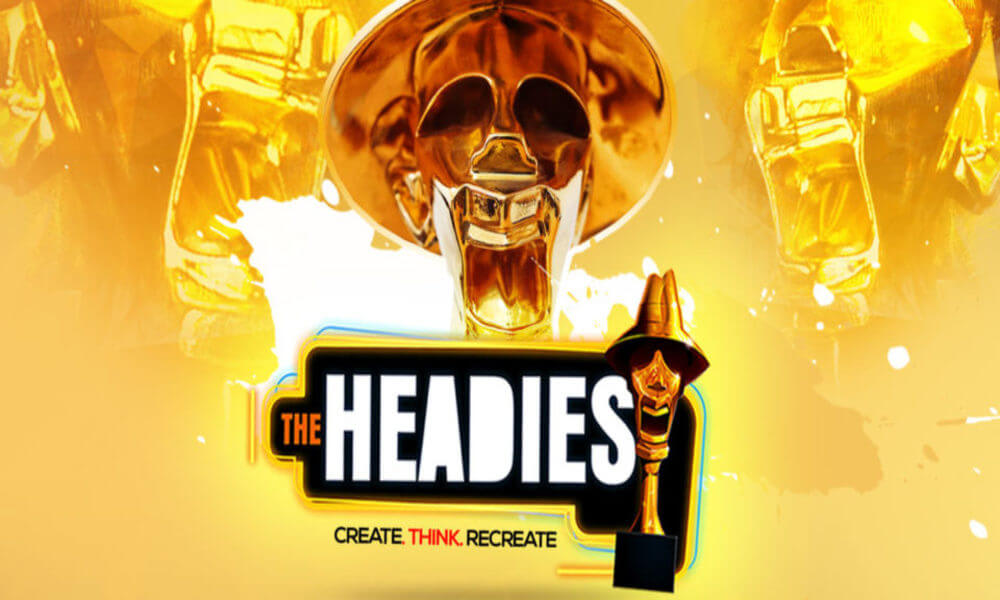 The organizers of the Headies 2018 Award, have announced some updates made to the nominees’ list for this year’s award ceremony.

A statement released by the Headies organizers disclosed some categories were changed and some nominations were removed.

Read the statement below:

“The Headies secretariat officially writes to correct the following nominations which were given in error and are corrected as follows:

” ‘Virtuous Woman’ ‘by Flavour was produced by Cobhams not Mastakraft and Selebobo produced ‘Rara’, not Tekno.

” ‘Tonight’ by Nonso Amadi was removed from ‘Best RnB Single’ and ‘Best Vocal Performance (Male)’ categories because it was released before the period under review.

Mastakraft‘s nomination for Best Producer is ‘Yawa’ and ‘Augment’, while Cobhams is nominated for ‘Butterflies’ and ‘Virtuous Woman’.”

New categories like The Viewer’s Choice Award, Best Performer category and a special category to recognise the efforts of brands that have supported the entertainment industry for the past 3 years have also been introduced.

Ekiti Guber: Fayose Fears Me, I Have His Medicine – Buhari’s Adviser