2019 Presidency: After Buhari, Atiku, Is Ezekwesili The Third Force 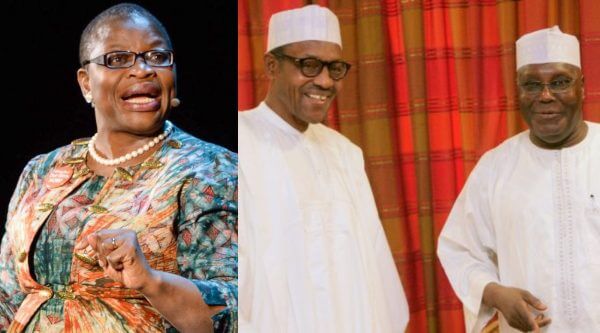 As the 2019 elections fast approaches, presidential aspirants have engaged in the fierce battle of convincing Nigerians on who can positively transform the country and provide better dividends of democracy for citizens.

Topping the list of candidates who have caught the imagination of Nigerians and the international community are the duo of President Muhammadu Buhari of the All Progressives Congress, APC and the Peoples Democratic Party, PDP candidate Atiku Abubakar.

While Buhari is seeking a second term in office, Atiku is seeking to return to the Aso Rock after serving for eight years as the country’s vice president between 1999-2007.

Meanwhile, it appears that some Nigerians who are displeased with the two leading candidates and parties, are pitching their tents with presidential aspirants of other political parties despite the fact that these other parties have never produced a president for the country since independence.

Such people look forward to a third force who will satisfy the yearnings of Nigerians for good governance.

Former President Olusegun Obasanjo was initially among those wishing for a third force to displace both the APC and the PDP.

But the former president has since switched side and is now one of those promoting the candidate of the PDP, Abubakar.

Although the Independent National Electoral Commission (INEC) said a total of 79 candidates will be contesting the 2019 presidential election, THE WHISTLER notes that only three of these candidates seem literarily visible to Nigerians.

Ezekwesili, despite being a female candidate, seems to have gained more popularity and possesses a better pedigree out of the other candidates.

This may be because of her background as a former Federal Minister of Solid Minerals and then as Federal Minister of Education during the second-term presidency of Obasanjo. She also served as the Vice-President of the World Bank’s Africa division from May 2007 to May 2012.

Ezekwesili is also supposedly more visible because she was a co-founder of Transparency International and her position in Bring Back Our Girls (BBOG) advocacy group.

Recall that Ezekwesili has also been using women groups in civil society organizations as her structure to reach out to Nigerians. She once said “the people are the structure” when asked how she would win when her party does not appear to have national structure.

She also enjoys better media visibility than the other candidates. Only recently, she was the cover of a Sunday editions of The Guardian Life and ThisDay Style magazines. 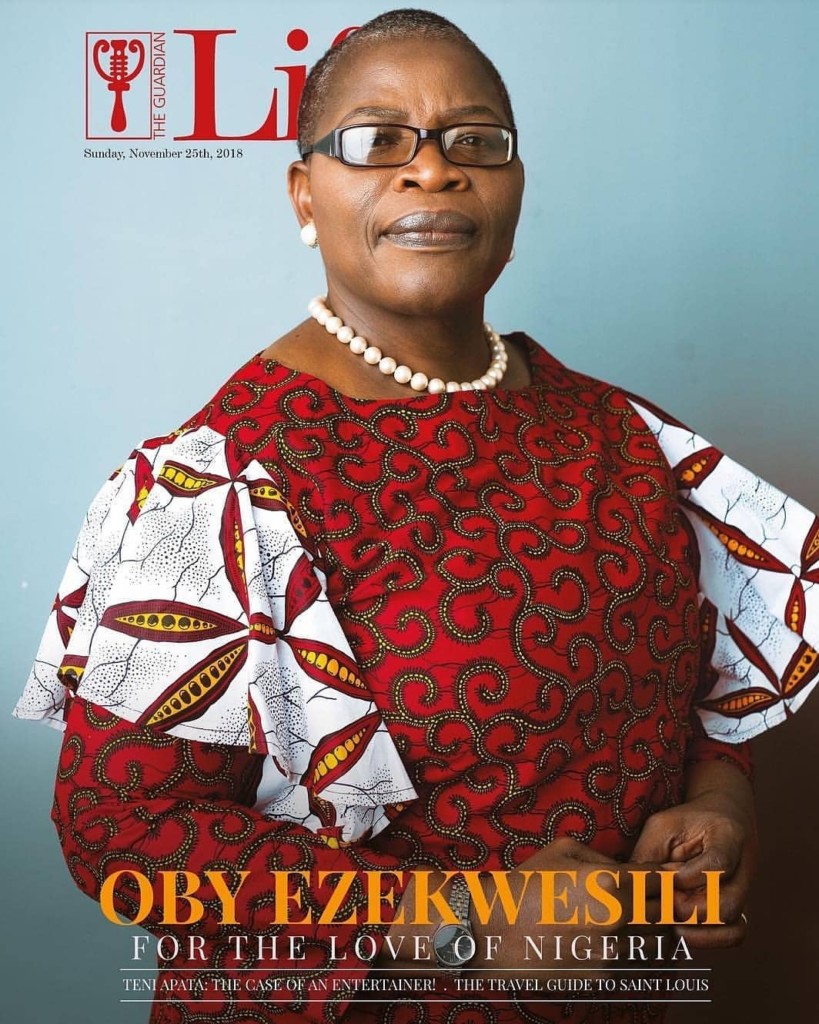 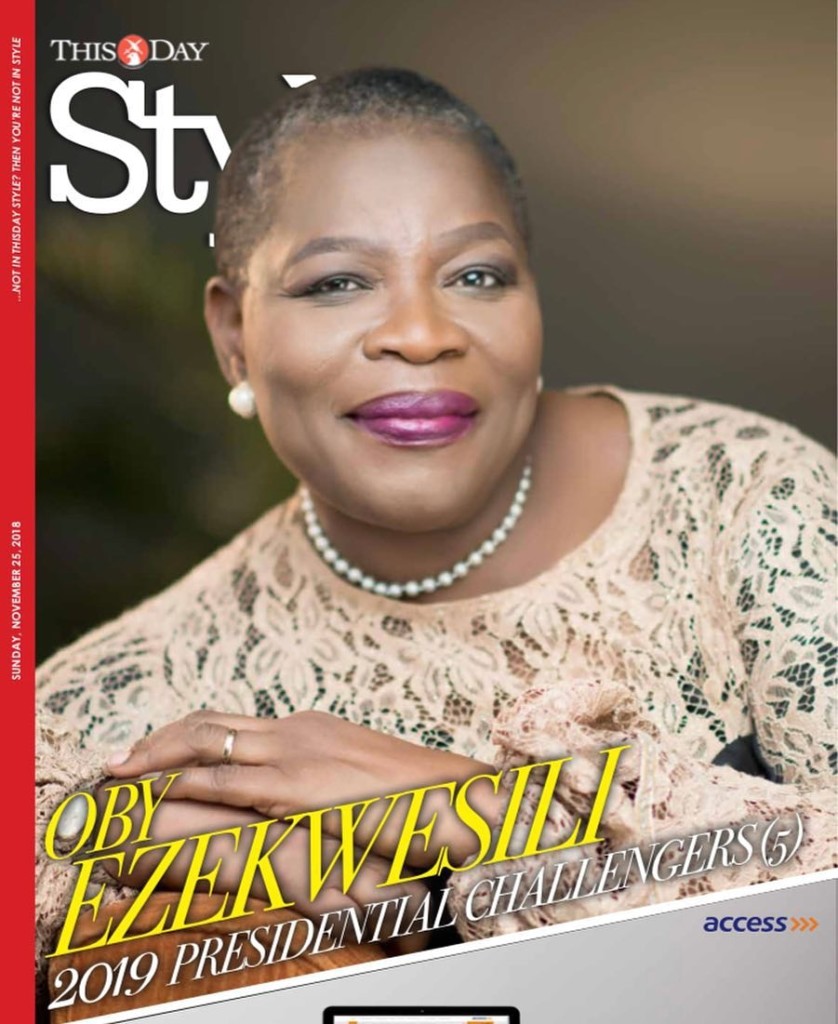 However, there is an unwritten agreement that power is expected to remain in the North till 2023. This might be an odd against the minister who hails from Anambra State.

The question whether Ezekwesili can emerge president can only be answered after the elections which holds on the 16th February 2019.

But she certainly believes she is the right candidate to take Nigeria out of the woods to the promised land. Ezekwesili has condemned the two leading candidates as incompetent for the office of President and has offered herself as the only alternative.

It remains to be seen whether majority of Nigerians would agree with her.