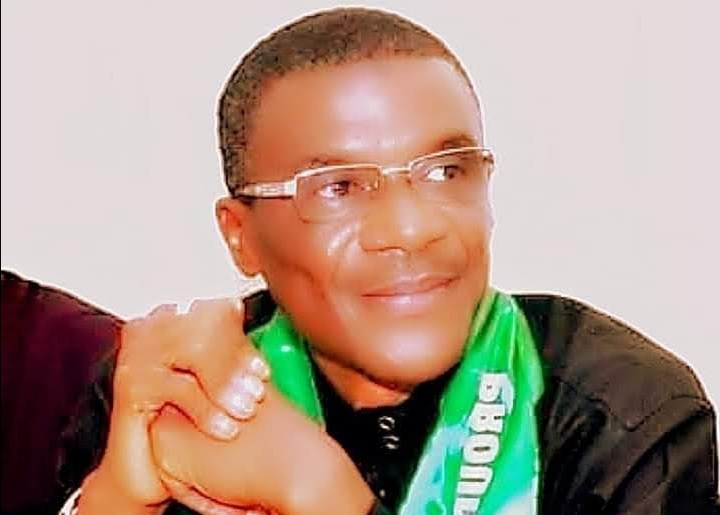 The Southeast of Nigeria should have the ordinary decency to ask for a regional president the way the Southwest is doing instead of campaigning for an Igbo president.

This is the verdict of the spokesman of the Coalition for Northern Groups, Abdulazeez Suleiman.

Mr Suleiman said the clamour for ‘Igbo president is clumsy’.

He faulted any appendage of tribes to who becomes Nigeria’s president in 2023.

He told THE WHISTLER in Abuja on Sunday that, “The possibility of an Igbo man making a good Nigerian president is neither here nor there. There should be no need appending tribes to the credentials of a good leader.

“But for the purpose of this discussion, I can unhesitatingly say that no regional or tribal president would ever be good for Nigeria. Besides, the Igbo, by the action of their people, might have inadvertently foreclosed the chance of Nigerians trusting them with leadership.

“What we envisage is a true president of Nigeria, a Nigerian and not a regionalist. Our position favours a generational rather than regional power shift.

“This brings us to the urgency of holding a general referendum to first and foremost determine the boundaries of the country, who and who populate the country and even reexamine the name just like other African former colonies did.
“Unless we are able to have a people that truly and genuinely believe and agree to be one nation, we are bound to remain stuck in this environment infested with regional, ethnic and secessionist concerns.

“The matter of zoning is itself on the nation’s agenda because we do not have the interest of a nation to collectively protect and celebrate. We resort to undemocratic arrangements such as zoning or rotation of power in the hope of covering our failure to manage our national diversity to our advantage.

“We certainly don’t believe in zoning. What we hope to see is a credible review of the leadership selection process that would see, even if for once, the emergence of a Nigerian leader who is competent, capable and credible; a Nigerian leader with the entire national resolve behind him.”

Igbos Warned Against Biafra Option If 2023 Presidency Eludes Them