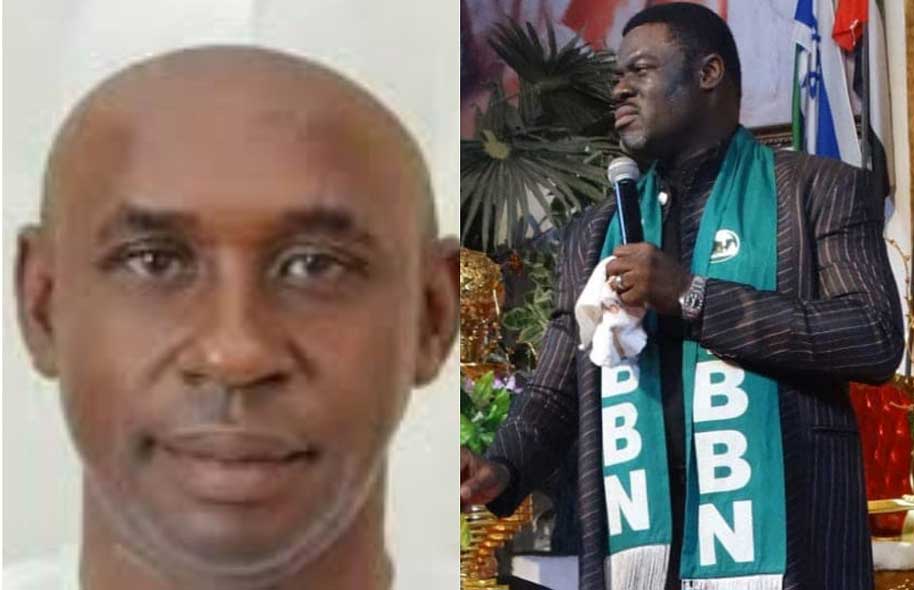 The General Overseer of the Evangelical Outreach Ministries International, Jos, Plateau State, Prophet Isa El-Buba, on Thursday debunked comments made by Shehu Mahdi, a Kaduna-based businessman and activist , regarding Christians from Northern Nigeria.

In a video that has now gone viral and is generating reactions online, Mahdi was seen telling a gathering of people that Northerners are always targeted when there is a crisis in the South.

Based on the claim, the activist urged northern Christians not to vote for the presidential candidate of the Labour party, Peter Obi, accusing him of being a Biafran.

He said: “This is a message to my northern Christian brothers and sisters, it’s specifically for you. Why? Because if you go to the South-South, Southeast, or Southwest, a Christian from the Northern part of Nigeria is a northerner.

“If there is a breakdown in Enugu, they kill everybody, whether a Muslim or Christian coming from the North. This is the record that is on the ground.

“Nobody can deny this. Christians of northern extraction, think wisely, behave, you have no business voting for a southern candidate based on Christianity.

“Tell me, a Christian from Taraba, Nasarawa, Kogi, Kwara, Kebbi, Kaduna, Sokoto, Bauchi, or Gombe, tell me the benefit you will derive by voting Obi and the answer is that there is none.”

Reacting on Thursday, Prophet El-buba, a northerner, called Madhi a “liar”, adding that he was currently ministering at a church program in the South.

“I want to make an address for one minute, there is one man called Mahdi Usman who spoke a few days ago and tried to speak lies against the Southern church and against the southerners.

“That we northerners that are Christians, we come to the south and we find it difficult to get a land to worship God.

“I want to say to you Mahdi Usman, you are a liar, that is not true, I am a northerner and I am preaching here in the south.

“And I want to say that it’s time up for the lies that some of you have been lying for 62 years, the end of your lies has come,” he said.

El-buba urged northern Christians and northern Muslims to prove “these wicked men and women that your time is up.”

On his part, he asked his followers to vote for Peter Obi in the 2023 presidential election.

He added that it was part of his calling not to limit himself to the pulpit when Nigerians are suffering, he vowed to declare what he described as the “counsel of God” from the pulpit and move to the street if need be.

“I want all of you to know that nothing can ever threaten my stand, I am not for you(Madhi), I am for God and for the Nigerian people.

“Muslims here in the south are having their mosques, nobody have stopped them, so don’t tell lies to the northerners,” El-buba said.

‘We Will Donate Proceeds To Obi’s Campaign’ – Vendors Of Obidient…