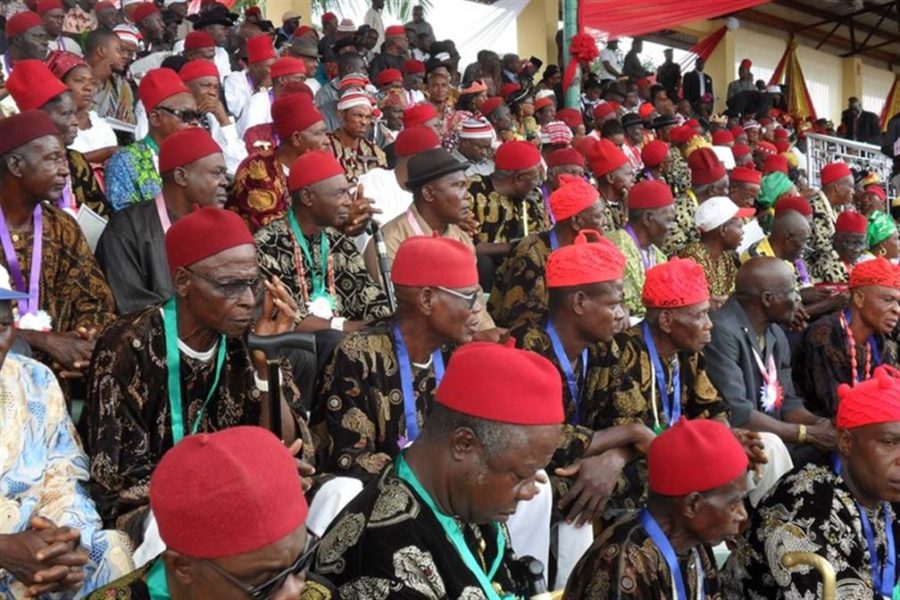 The Indigenous Ethnic Youth Leaders of Nigeria has resolved to support a Nigerian president of Southeast extraction in 2023.

This was disclosed by the national president of Ohanaeze Youth Council, Igboayaka O. Igboayaka, on Monday.

He said the group arrived at the decision after its meeting held at Akwanga, Nasarawa State, on Saturday.

It was agreed that the ‘southeasterners have been the strongest factor in the Nigerian projects, right from the colonial days and even through the hills and valleys the nation has been since independence’, he said.

The group, which is the umbrella body of all youth leaders from across ethnic nationalities in the country, therefore directed the Ohanaeze Youth Council to convene a meeting in the Southeast where the position statement of the group would be declared.

Igboayaka said, “The meeting was considered as fait-accompli. It was the venue for formal declaration of the position of the Indigenous Nigerian Youth Leaders on the way forward for the country and for the peace, equity, justice and unity of the country.”

The group acknowledged some presidential hopefuls in both the APC and PDP from Southeast, noting that Mr Peter Obi in the PDP and Dr Ogbonnaya Onu in APC were credible.

They agreed that with the current condition of Nigeria, the economic meltdown and insecurity that have ravaged Middle Belt Ethnic Nationalities and the people, a president of Southeastern extraction would ‘have the capacity to save Nigeria from ethnic, religious and economic crises’.