2024: US Democratic Party Calls Out Trump On Abortion After Ex-President Returns To Presidential Race 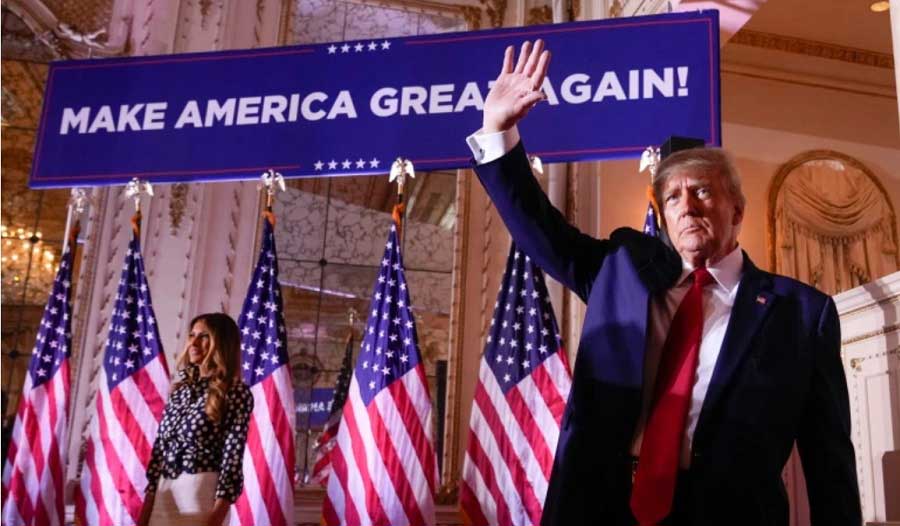 Recall that Trump who won January 20, 2017, US election could not get a second term due to defeat by Biden at the November 3, 2020 election polls.

He told his supporters on Tuesday night that his administration will reveal the true glory of America.

“In order to make America great again, I am tonight announcing my candidacy for president of the United States.

“I am running because I believe the world has not yet seen the true glory of what this nation can be. We will again put America first,” Trump said.

Foreign media reports that Trump’s early announcement is aimed at blocking any possible challenge by any Republican politician including his VP , Mike Pence.

Reacting on Wednesday, the Democratic Party stated that voters should avoid Trump because of his stand against abortion.

“He might be scared of his record, but we won’t let him run away from it,” it tweeted.

Up till now, Trump keeps alleging that Biden defeated him through electoral malpractice.

But that allegation has been debunked by the relevant electoral and federal authorities in the US as far back as 2021 prior to the swearing in of Biden.