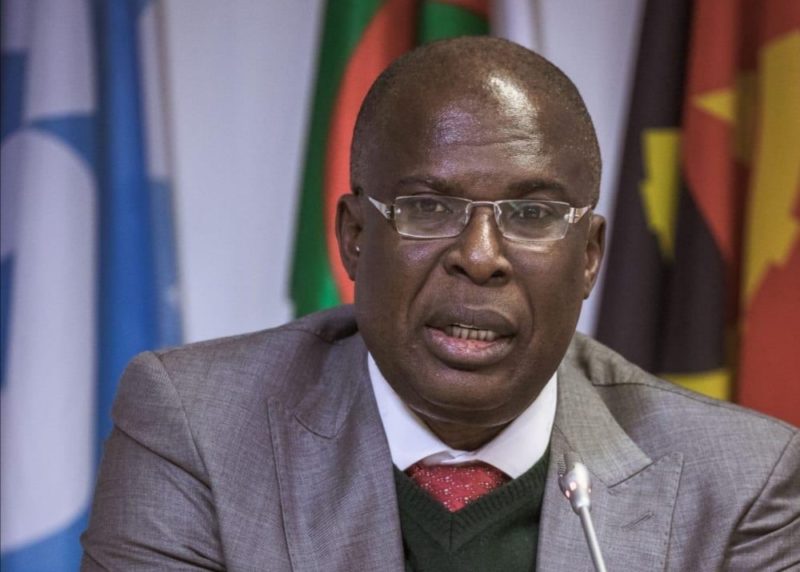 Nigeria has lost $210bn investments to the delay in the passage of the Petroleum Industry Bill.

The passage of the bill had lingered in the last 14 years due to vested interest from various political and economic stakeholders.

The bill which was first introduced in 2008 was seeking to regulate the oil and gas industry and offer new fiscal incentives to investors, the government said.

But the company said the passage of the bill “may be a little late.”

FDC said, “Its delay has sparked a great deal of uncertainty and led to an estimated loss of over $15bn annually in lost investments to Nigeria’s oil and gas industry.

“With the global shift from fossil fuels to renewable forms of energy picking up pace, the passage of the PIB may just be too little, too late.”

According to report, the International Oil Companies (IOCs) were already planning transition into cleaner energy and some were on well laid-out paths.

“The IOCs have stated that Nigerian onshore business is incompatible with their long-term strategy, which focuses on climate change and net-zero carbon emissions by 2050,” FDC said.

According to the report, Royal Dutch Shell has begun negotiation with the Federal Government to divest its onshore oil fields and concentrate on its offshore and gas operations due to oil spillage among other concerns.

Shell has been under  pressure from investors to slash emissions and move toward cleaner energy.

“The balance of risks and rewards associated with our onshore portfolio is no longer compatible with our strategic ambitions, We cannot solve community problems in the Niger Delta,” Chief Executive Officer Ben van Beurden told investors.

The company added that beside the concerns in the Niger Delta, the protracted stalemate in passing the PIB is key to Shell’s decision to exit its onshore operations in Nigeria.

FDC said, “Other IOCs, Chevron and Mobil, have also begun to gradually dispose of their Nigerian assets in response to their changing goals and strategies, which have been influenced by climate change and the need to go green. A number of questions arise.

“What will happen to Shell’s onshore assets? Are they going to be acquired by the Nigerian National Petroleum Corporation through its upstream arm, Nigerian Petroleum Development Company (NPDC) or does the government invite bids from indigenous and foreign producers?

“Do the indigenous producers have the capacity to acquire these assets even as we expect more divestments in the future across the continent? Does this create an opportunity for indigenous players in the oil and gas sector to grow the continental footprint?”