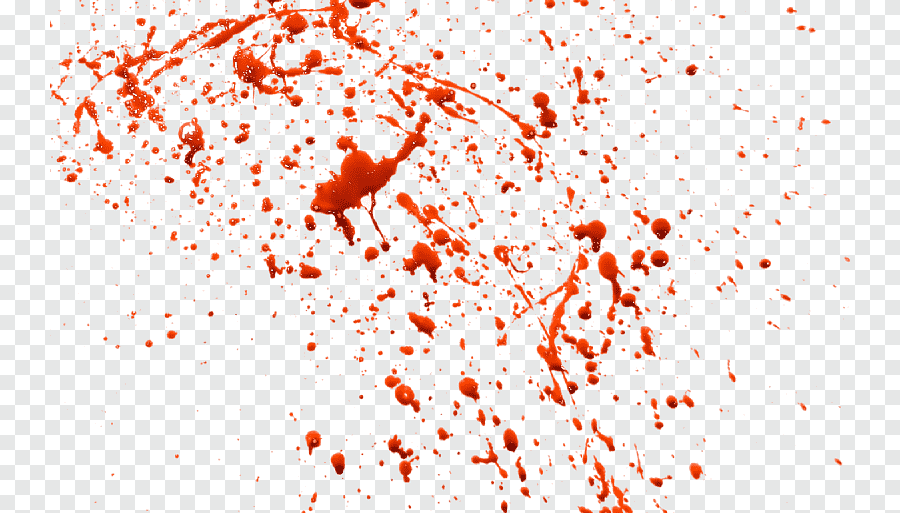 The suspect was said to have stabbed his wife to death with a pair of scissors during a fight.

The Police Public Relations Officer in Ogun State, Abimbola Oyeyemi, said in a statement on Wednesday that the incident happened earlier in the day at the Oke-Ola Area of Ode Remo in Remo-North Local Government Area of the state.

The PPRO said the suspect was arrested following a distress call made to the police in Ode Remo Divisional Headquarters on Wednesday afternoon.

The PPRO said. “The suspect locked himself and his wife Seun Mojiyagbe up in their room and started beating her. It was the wailing of the wife that attracted the neighbours who tried all efforts to persuade the suspect to open the door but he refused.

“Upon the distress call, the DPO Ode-Remo Division, CSP Olayemi Fagbohun, quickly mobilised his men and moved to the scene where the door to the couple’s apartment was forced open.

“The victim was met lying down unconscious in the pool of her own blood.

“She was quickly rushed to the state hospital in Isara Remo where she was pronounced dead by the doctor on duty.

“The husband was promptly arrested and taken into custody, while the corpse of the victim has been deposited at the mortuary for autopsy.”

We Want Referendum To Separate Southeast From Nigeria– Northern Group