24hrs To Eid-El-Kabir, Prices Of Rams Remain Stable In Abuja 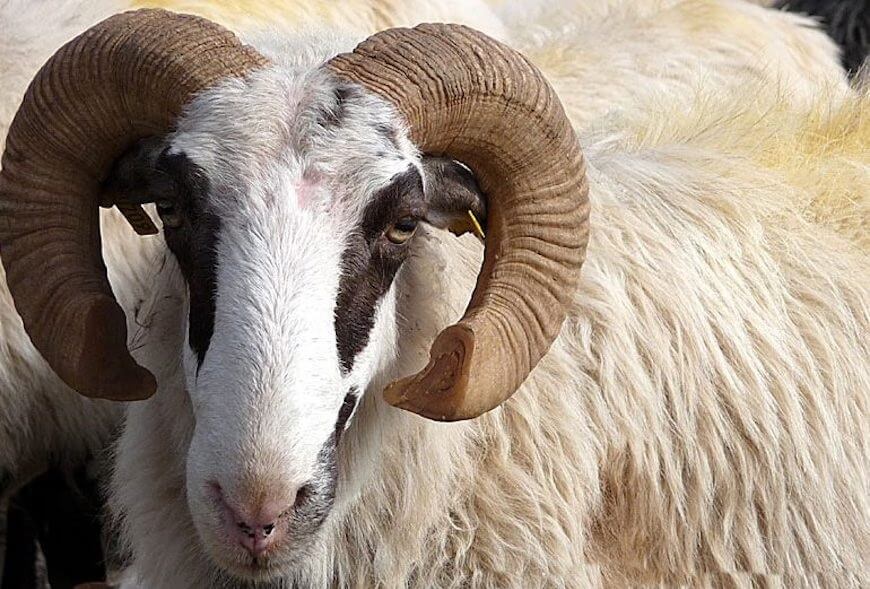 Prices of rams in the FCT have remained stable with one day to the Eid-el-Kabir celebrations.

At Dei-dei Livestock Market and Dutse Market, the prices of small, average and big rams at both markets ranged between a negotiable price of N30,000 and N120,000, NAN reports.

Despite the low cost, some of the sellers complained of low patronage this year and expressed dissatisfaction with the low offers by some customers.

At Dei-dei market, a ram seller, Malam Munir Tanko, blamed the low patronage currently being witnessed in the ram market, to the state of the nation’s economy.

He explained that some of the ram sellers, particularly those from the North-East, had lost their animals to the insurgency in the zone and had been forced to import from Niger Republic and Chad, to remain in business.

He lamented that despite the exorbitant cost of transporting the livestock, customers had continued to offer low prices for the animals.

“Transporting these animals to Abuja and other states can be very expensive. This is exclusive of their feeding, yet their value has continued to drop with customers seeking cheap bargains after complaining of paucity of funds.

“I and some of my boys have been able to sell a few rams out of the more than 200 we brought.

“Some buyers come, price the rams and go without buying as the price may have exceeded their budget.

“It is not our fault; we did not buy them cheap too; even the ones we reared ourselves are expensive because it is not easy to feed and rear animals for two or more years; it costs money,” Tanko said.

Another seller, Mr Isah Mai-Dabino, said patronage was fair despite the prevailing economic situation, saying that people were offering “low but acceptable offers”.

According to him, Eid-El Kabir is a divinely ordained festival, even though killing ram is not mandatory, particularly for those who cannot afford it.

Some of the buyers groaned over what they called the skyrocketing prices of the livestock.

A buyer, who identified himself as Mr Akeem Adesola, told NAN that he came to purchase a big ram but ended up with a small one because he couldn’t afford his choice due to its high price.

“I have visited many ram markets around town but I couldn’t buy any because of the high cost; that is why I came here, hoping it would be better,” he said.

Another prospective buyer, Mr Aminu Yunusa, pointed out that Allah did not put burden on anyone who could not afford the sacrifice.

According to him, it is obvious from all indications that the prices may be higher in the few hours remaining for the festival.

“If you can afford, buy it; if you can’t, leave it. It is not compulsory for anybody who cannot afford it; it is not a luxury; it is for sacrifice,” Yunusa said.

How Abuja Police Officers Abducted Me, My Brother, Withdrew N550,000 From Our…