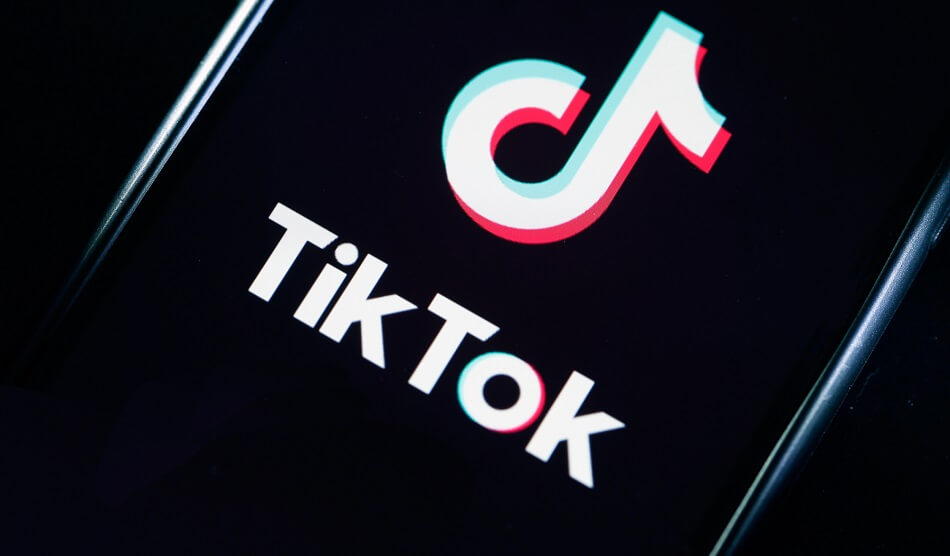 Although only 4 years old, TikTok is an app that has taken the internet community by storm. From giving us trending dances to life hacks we never knew we needed, to providing platforms for some of the biggest social media influencers in the world, the app has definitely cemented its place as one of the most popular social networks right now.

TikTok is a Chinese social networking service owned by parent company ByteDance. Originally released in China as Douyin in September 2016, the platform was later made available worldwide after merging with fellow Chinese social media service, Musical.ly in August 2018.

Following this update, the app has further increased in popularity among users and has challenged its competitors to update their own apps to offer similar features to those TikTok offers, for example Reels on Instagram, SnapChat Spotlight on SnapChat, and YouTube Shorts on YouTube.

TikTok is no doubt a very entertaining and engaging platform, but besides entertainment, there are other ways to leverage the app’s features in productive ways. That being said, here are smart ways to use TikTok:

Whether it be dancing, singing, drawing, or even cooking, TikTok is a great platform for promoting one’s talents and exposing users to opportunities to turn their talents into sources of income. Some of the biggest influencers on the platform gained their popularity by showcasing their talents. One of the most popular, however, is dancing.

Dancers have been known to receive payment from musicians to choreograph dances to their songs because viral TikTok dance choreographies have become a fast way to garner listeners for new or existing music.

Some songs that have gained quick popularity due to TikTok choreographies include La Cream by T Classic, Savage by Megan Thee Stallion, Duduke by Simi, Say So by Doja Cat, and Lottery (Renegade) by K Camp.

TikTok has become a huge tool for promoting music for upcoming musicians as well as established ones. Most of the time, the music promotion side works hand in hand with the dancers as explained in the talent promotion point above.

An influencer is someone, usually with a large online following, who is able to persuade his followers to buy or use the products or services they vouch for. Becoming an influencer on any social media platform relies on one major factor: Having a substantial following. More followers mean more views, and more views make your TikTok profile attractive to brands looking to promote products and services.

Another important factor is consistency. People follow profiles on social media for a myriad of reasons but to be an influencer, it is important that you don’t starve your followers of content because there are most likely other people who do what you do, and you would not want your followers to leave you for them because you lack content. the quality of the content you put out is also very important. Viewers respond to creative, relatable, and visually appealing content so influencers must pay attention to the quality of their content as well as quantity.

A final factor to consider is your personal image outside of social media. Influencers have been known to fall from grace and lose lucrative partnerships with brands as a result of involvement in controversial scandals outside of social media such as racist and sexist behaviour, as well as sexually inappropriate behaviour, to name a few.  Paying attention to these and more factors can help influencers make their profile look attractive to followers and brands for potential business partnerships.

Another productive way to use TikTok is in searching for a job. According to TechCrunch, the app recently launched a program that allows users to submit video resumes to participating companies including Target, Chipotle, Shopify, Meredith, NASCAR, and WWE.

TikTok encourages applicants to show off their skills in creative ways and tag the content with the hashtag #TikTokresumes. The new program will be discoverable through the hashtag as well as on a standalone website: tiktokresumes.com