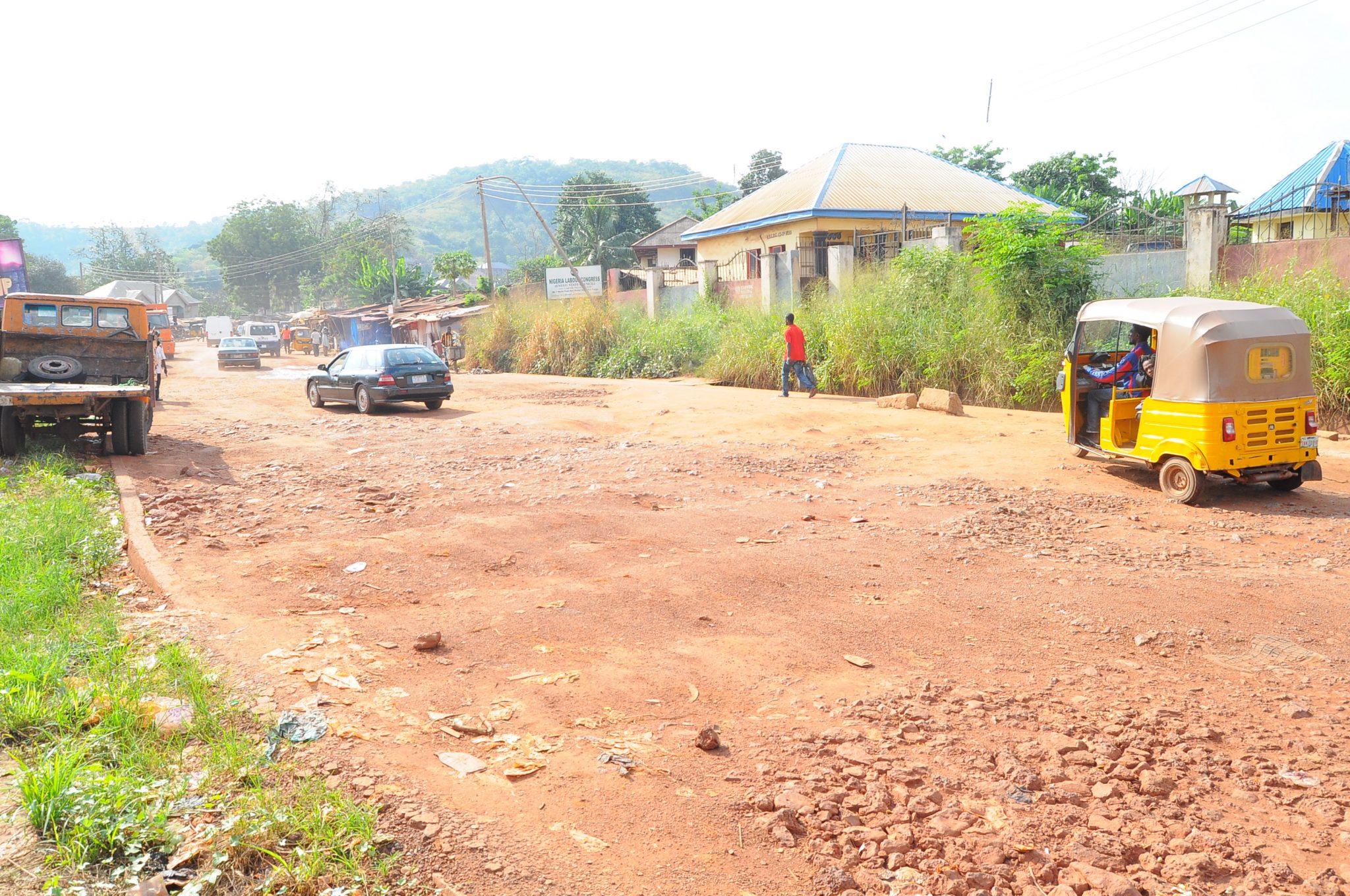 The Abia House of Assembly has called on federal lawmakers from the state to draw Federal Government’s attention to the deplorable condition of federal roads in the state.

News Agency of Nigeria (NAN) reports that the call was part of the resolutions taken during Tuesday’s plenary session of the house, presided over by its Speaker, Chinedum Orji.

The House also urged the state government to mandate the Abia State Road Maintenance Agency (ABROMA) to apply some palliatives on the failed portions of the roads, pending the reconstruction and rehabilitation of the roads by the federal government.

The House listed the dilapidated roads in the state to include the Umuahia-Ikwuano Road, Umuahia-Bende Road, and Ohafia-Arochukwu Road, among others.

In the motion, Mr Nwabuisi drew the attention of the house to the increasing dilapidation on the Umuahia-Ikwuano-Ikote Ekpene Road.

He regretted that the road, which serves as a major economic access point linking the state to Akwa Ibom, Rivers and Cross River, had completely collapsed.

He said the poor road condition posed a serious challenge to the evacuation of farm produce from the area.

He said the federal government in May approved N13.2 billion for the reconstruction of the road but regretted that work had yet to commence on the project.

Mr Nwabuisi acknowledged the efforts of Sam Onuigbo, representing Ikwuano/Umuahia Federal Constituency, toward the reconstruction of the road.