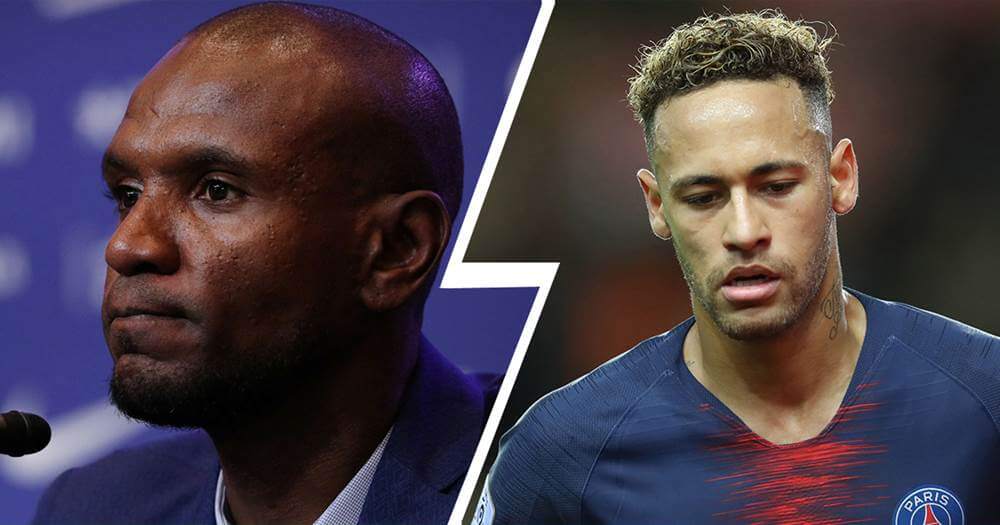 The Sporting Director of FC Barcelona, Eric Abidal has said that renewing Lionel Messi’s contract at the club will not be an easy task, while he hints on bringing back former club player, Neymar da Siva Santos Jr. who left the club in a record deal to League 1 club, Paris Saint German (PSG).

Abidal who was an ex-team mate of Messi stated his position on Saturday in a press conference ahead of their La Liga encounter with Real Betis at the Estadio Benito Villamarin slated for Sunday.

The contract of the 6 times Ballon d’ Or winner expires 2021, but the world’s best is reported to be having a difficult year at the club, as his row with Abidal is believed to have heightened the tension over his exit from Barcelona at the expiration of the contract.

Manchester city was reported to be the most likely team to land the player, however City manager Pep Guardiola Friday dispelled the rumour circulating in the media, stating that he wished Messi to end his career at Barca.

Speaking on Messi’s contract, Abidal said the decision to stay is not the club’s, adding that his wish is for his ex-team mate to stay.

“The decision is his. I hope he will continue with us. Leo has always said that Barcelona is everything for him. We are talking about the best player in the world – renewing his contract won’t be easy,” Abidal said.

The club manager, Quique Seiten had expressed desire to negotiate a transfer move for Neymar at the end of his contract at PSG.

Spanish media had reported that the 28-year-old felt “he (Neymar) was playing in the shadows of Messi” at the club he joined in 2013 as a long-time heir to Messi.

Abidal during the conference agreed totally with the manager, as he said he would like to bring back the Brazilian. He added that Neymar’s quality was perfect for the club.

Abidal said: “I totally agree. I would be proud to be able to bring a player like Neymar – who has a lot of quality – to Barça.”

The retired Barca defender also said that Neymar’s return will not affect Ansu Fati’s position in the team, as he reiterated the club’s commitment to support the youth team.

“That’s why I say planning these things is hard. We want to get the best players but we also don’t want to affect the youth. Ansu shows his talent and contributes a lot. I think he will stay with us for a long time.” He said.

FCB currently has five forwards in the team Messi, Luis Suarez, Antonio Griezmann, Ousmani Dembele, Ansu Fanti and Philippe Coutinho who is on a loan deal at Bayern Munich.

With the addition of the Brazilian amid the speculations of the possible exit of the world’s best player, the move suggests that the club is driving towards its long-term replacement option for Messi.

Similarly, Abidal was optimistic that at the expiration of Suarez’s contract, the club will not hesitate to renew his contract if the Uruguayan is fit.

“No, the players must respect the club. If we think he is in good shape, we will negotiate with him for a renewal.”