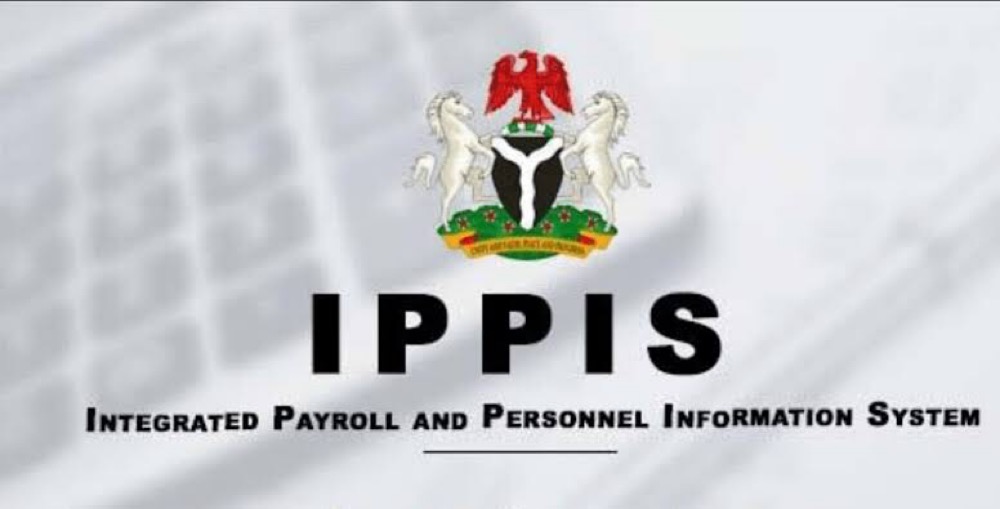 The Academic Staff Union of Universities (ASUU) has urged the Economic and Financial Crimes Commission (EFCC) to probe the administration of Integrated Payroll and Personnel Information System (IPPIS) following the arrest of the Accountant General of the Federation for alleged fraud.

The AGF was arrested by the EFCC on Monday for alleged N80b fraud.

The IPPIS platform is managed by the the AGF’s office.

The Chairperson of ASUU, Federal University Otuoke, FUO, Bayelsa State, Dr Socrates Ebo, made the call in a statement in Yenagoa while reacting to the arrest of the AGF.

The Auditor General of the Federation and the Head of Service had separately decried the corruption in IPPIS.

The statement said,
“Since the deployment of the payment platform, no lecturer can say for certain what his salary is. They deduct what they like from the salary and pay what they like to whom they like.

“It had been severally alleged that the payment platform sometimes generates ‘audio’ personnel on the payroll. Someone who could allegedly pilfer N80 billion naira from public coffers cannot possibly pay Nigerian workers their due salaries with sincerity.

“The AGF is the manager of the IPPIS. EFCC should extend its searchlight on the administration of the payment platform. I believe it will make interesting finds. It is no longer news that both the Auditor General of the Federation and the Head of Service had separately decried the corruption in IPPIS.”