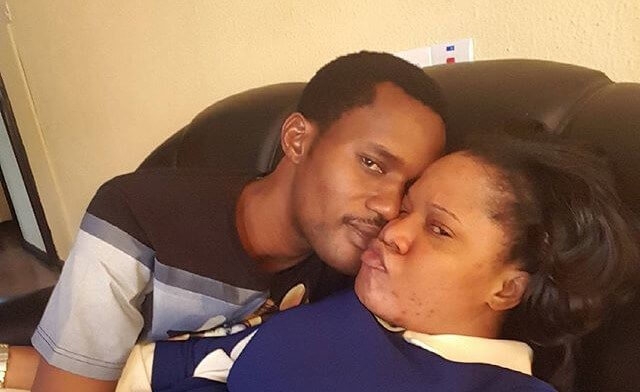 It was gathered that Mr. Egbeegbe drove inside the Computer Village with some guys in a jeep around 10:30am, on Tuesday, requesting for about nine Iphones – 7 iPhone 6s and 2 iPhone 7.

According to PorscheClassy Media, Egbegbe went into the phone store ‘Kaalcech Innovations and Consultancy’, located on number 9 Medical Road, Computer Village, Ikeja and requested for the mobile phones.

On collecting the phones, Egbeegbe allegedly fled into the waiting jeep, which prompted the sales girl to scream for help.

The noise then alerted bystanders who chased Egbeegbe to his car and eventually caught him before he could leave the Computer Village.

The fuming mob pounced on him and started beating him, but for the intervention of the store’s MD, Mr Kolawole Aleshinloye, who quickly informed the police who came and rescued Egbeede before taking him to Area F Police station.

CAF Shortlists Top 5 For African Footballer Of The Year