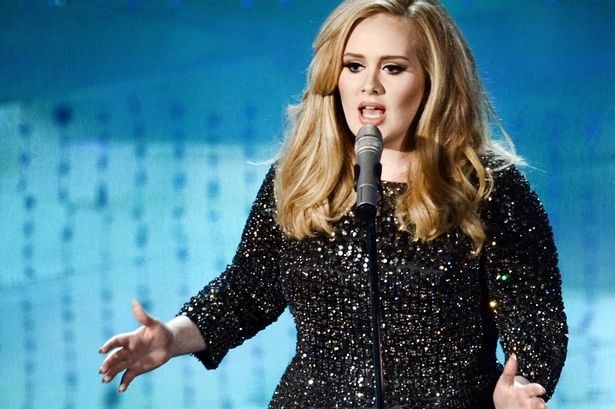 The record breaking singer achieved this feat in just 88 days.

The 27-year old songwriter outpaced the record set by South Korean pop sensation Psy, who came out of the woodwork in 2012 with the famous hit ‘Gangnam Style’, hitting one billion views after 160 days.

Even before this milestone, Adele’s ‘Hello’ had brought YouTube to its knees with a record-breaking 27.77 million views in its first 24 hours back an October, hitting 100 million views within just five days. 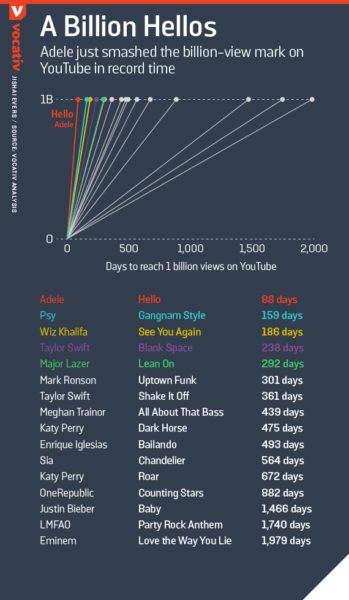 Her album 25 released in November 2015 broke the record for most copies sold in a week, by selling over 3 million albums, topping iTunes charts in over 100 countries, and selling out a North American tour almost instantly.

Only 14 artists had reached a billion views, taking anywhere between six months and five years to do so.