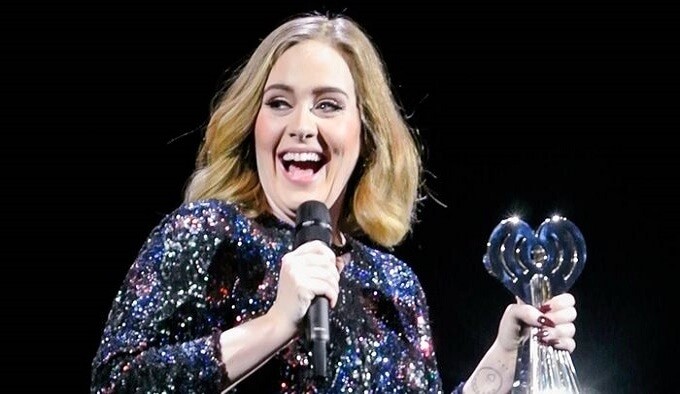 Adele Laurie Blue Adkins, has been named the richest ever British female musician.

A Sunday Times Rich List, on top 50 music millionaires in the UK and Ireland released on Thursday revealed that the 27-year-old singer-songwriter has more than doubled her earnings since last year and her finances have increased from £35 million to £85 million.

The Brit was ranked 30th on the list, the only female singer with a bigger fortune is Irish woman Enya with £91m. She is also one of the three solo women to make it onto the 2016 list.

The Tottenham-born musician also came top of the Young Music Rich List which ranks those aged 30 and under.

Her fortune was boosted by the November release of 25 – her first album in four years.

History Of Failed Economics Repeating Itself In Nigeria – Bloomberg