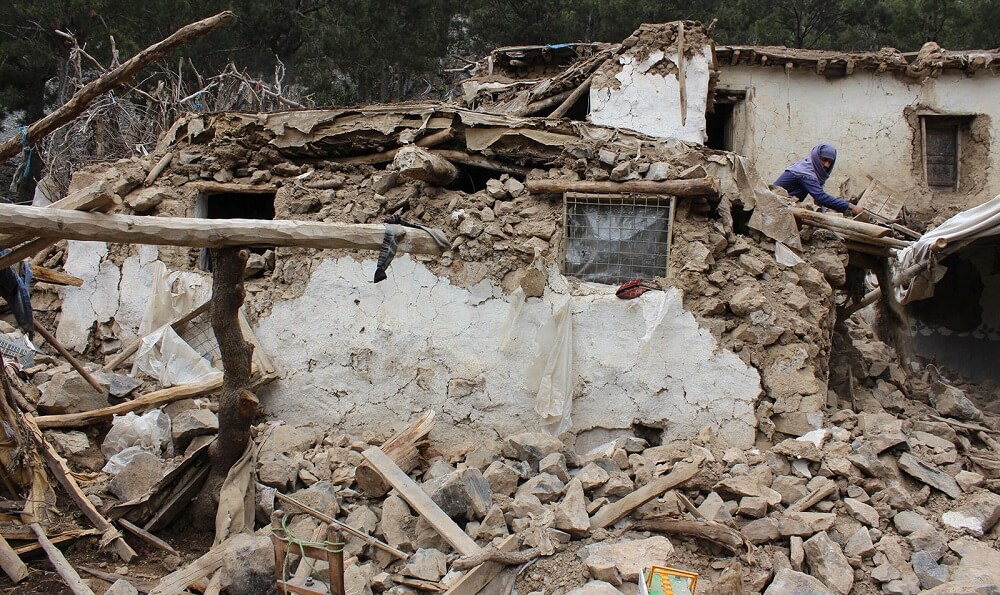 The United Nations Office for the Coordination of Humanitarian Affairs says it is coordinating the emergency response on behalf of humanitarian partners following a 5.9 magnitude earthquake that struck the central region of Afghanistan on Wednesday.

The earth disaster impacted the Paktika and Khost provinces resulting in the destruction of about 1,800 homes.

‘Drilling Of Boreholes Can Cause Earth Tremor In Abuja,’– Expert Warns FCT Residents

“The number of people killed or injured has yet to be confirmed,” the UN agency said in a statement.

OCHA stated that the number of casualties is expected to rise as rescue operations are continues.

We Are Worried About Mass Defection, APC Chairman Adamu Says At NASS