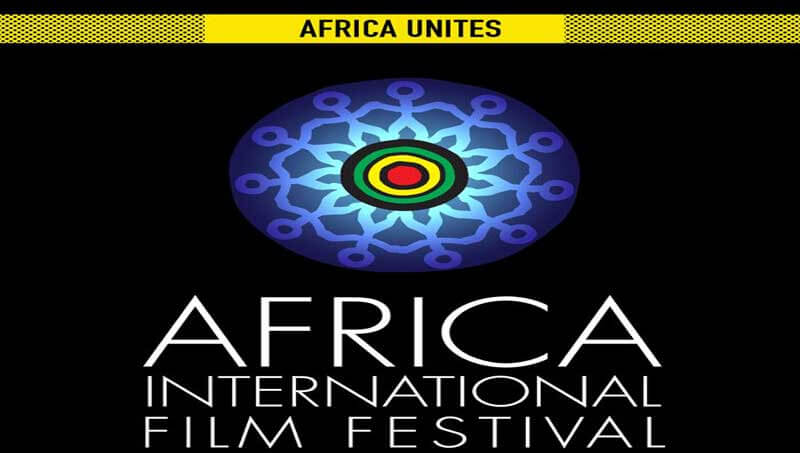 Organisers of the African International Film Festival, AFRIFF, have released a list of 140 films to be screened during the one-week long film festival.

“31 out of the 140 films are done by Nigerians while the other 109 films are from countries that include South Africa, Uganda, Ghana, Iran, Spain, Mexico, Brazil, Tanzania, Columbia and others.”

The number of films to be screened in other segments are as follows.

Animation (Out of Selection: 15

SEW THE WINTER TO MY SKIN directed by Jahmil X.T Qubeka (SouthAfrica)

WHERE IS KYRA directed by Andrew Dosunmu – (Nigeria/US)

NOT IN MY NEIGHBOURHOOD directed by Kurt Orderson (South Africa)

I AM SUPERMAN directed by Rodrigo Batista (Brasil)

THIS CITY OF MINE directed by Danielle Russell (Jamaica)

7 in 1 directed by Joel Caetano (Brasil)

THIS IS LAGOS directed by Ibikunle Ibitayo (Nigeria)

BEHIND THE CLOUD directed by Baer Xiao (France)

U ME I directed by Nosa Igbinedion (United Kingdom)

A WAY TO HOME directed by Muhammad Rizky Kurnia (indonesia)

ATQILI KISHI (A MAN WITH A SCARF) Amir Golshani (Iran)

WALK WITH ME directed by Kwame Asante Ofori (Ghana)

ON MY OWN directed by Nikola Polic (Serbia)

A KALABANDA ATE MY HOMEWORK directed by Raymond Malinga (Uganda)

BEYOND THE RIVER directed by Craig Freimond