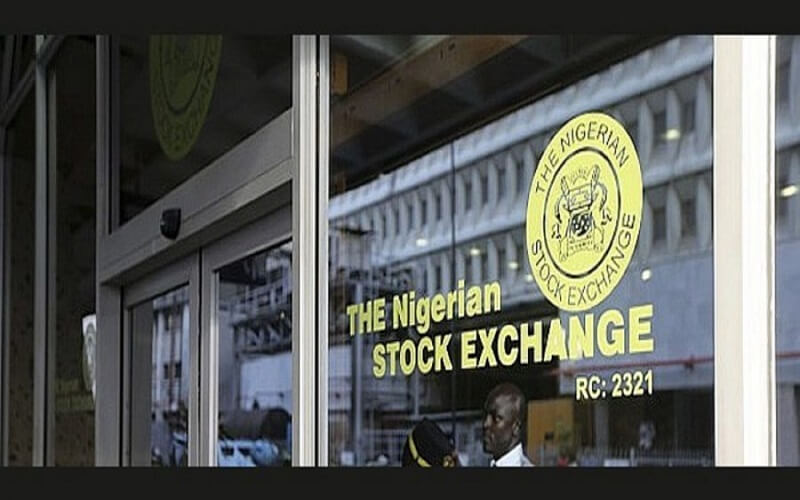 Thomas Wyatt Nigeria Plc has published a N42,327,253 million loss in its fourth quarter (Q4) unaudited financial statement after the Nigerian Stock Exchange (NSE) warned investors in the country to trade with caution on the securities of the company.

THE WHISTLER had reported on Thursday that Thomas Wyatt had violated the provisions of Rule 1.1.2 of the ‘Issuers Rule and Default Filing Rules’ of the Exchange, which mandates listed companies to file in its UFS not later than 30 calendar days after the period.

Thomas Wyatt had defaulted in 2018 and was consequently delisted on 1 November 2018 by the Exchange after it failed to file in its UFS.

The NSE reinstated its listing standing on February 2, 2019 after the company provided the UFS as required by the Exchange.

Julius Berger: 2nd Niger Bridge To Be Completed in February 2022 ﻿