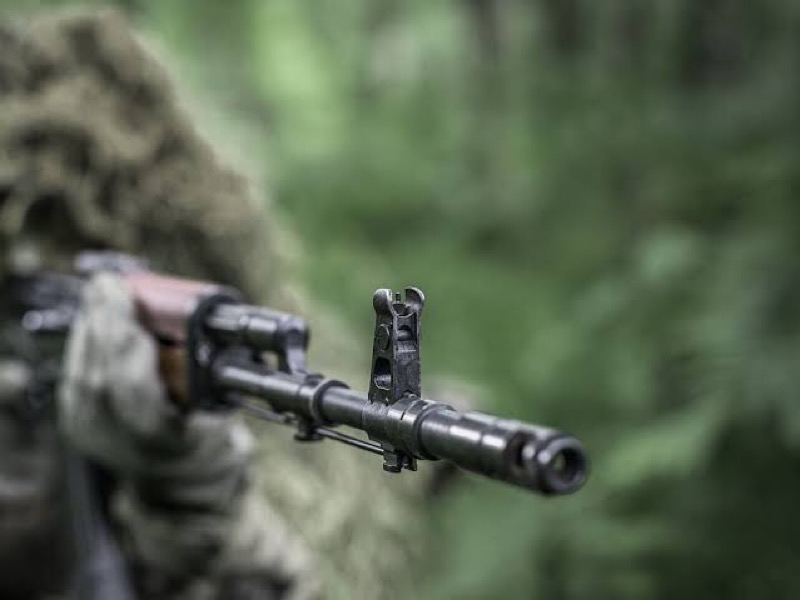 According to reports, the 86-year woman was reported to have been kidnapped by gunmen from her residence at the old Assembly quarters, Azikoro road in Yenagoa, Bayelsa State capital.

A family source, who confirmed the development, said the family has been thrown into confusion over the sad incident.

Benson is said to have briefed Governor Douye Diri and the Commissioner of Police, Mike Okoli, over the incident.

THE WHISTLER, learnt that the Old Assembly quarters which housed members of the State House of Assembly was sold to them after the construction of the new quarters.

Many of them sold it off while some like Benson gave it out to their family members to stay.

Benson, who was Speaker of the Bayelsa State House of Assembly between 2012 and 2019, had relocated his mother from his village, Korokorosei in the Southern Ijaw in Bayelsa State on Jan 14, 2013, after she was kidnapped by ten gunmen.

The abductors of the then 78-year-old Madam Benson had demanded a ransom of N40m but was released after eight days.

The kidnappers said they were unhappy with the passage of the anti-cultism bill by the House of Assembly which, according to them, frustrated their operations.

Gunmen Spared Fulani, Hausa Passengers Before Whisking Away Other Travellers –…