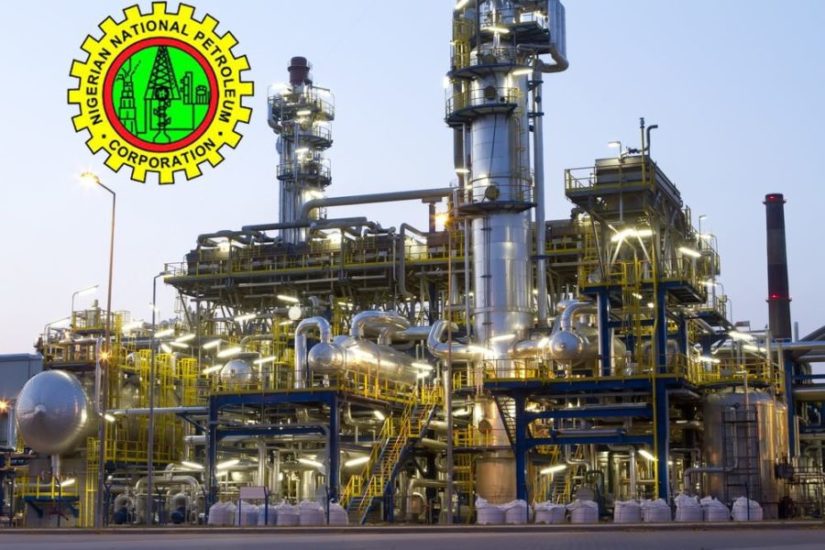 Oil and gas firm, Aiteo, has provided clarification on its involvement in the crude for petroleum products exchange agreement, better known as crude oil swaps, as well as its Offshore Processing Agreement (OPA) with the Nigerian National Petroleum Corporation (NNPC), stressing that it never exploited its relationship with the state-run oil firm.

In a statement provided by the company’s spokesperson, Miss Aiki Odiawa, Aiteo disclosed that in collaboration with Duke Oil, a subsidiary of NNPC, it participated in both the swap crude-oil-for-refined-products-exchange programme – and OPAs, which are both “governed by robust legally binding agreements with provisions for strict commercial considerations backed by the necessary financial instruments to mitigate and manage potential risks of transactions of this nature”.

Aiteo, which was reacting to a story published by THISDAY penultimate Sunday and an online publication on the probe of the crude oil swaps and OPAs by security agencies, added that its participation in the programmes was premised upon its “having fulfilled all requirements precedent to being nominated and gaining the objective confidence of the management of NNPC on its strong competence and ability to deliver on the said contracts as and when due”.

“Never at any point has Aiteo unfairly exploited its commercial relationship with NNPC under the Swap or OPA contracts,” it stated.

“Further allegations by the online news website that by late March, Aiteo was more than 20 cargoes in arrears on the new deal are completely false. In fulfillment of our outstanding obligation on the Duke Oil swap and offshore processing contracts, we have decided to nominate two cargo deliveries to fully liquidate any outstanding deliveries due to PPMC (Pipelines and Products Marketing Company Limited).

“However, should there still exist a deficit after reconciling positions, where there is an over delivery, PPMC will issue a credit note in favour of Aiteo, and if Aiteo should have any outstanding, this will either be deducted from on-going cash calls due Aiteo from the Aiteo/NNPC joint venture or an outright remittance as the case may be,” it said.

Aiteo, which recently successfully acquired Oil Mining Lease (OML) 29 and the Nembe creek trunk line from Shell, Total and Eni in a $2.5 billion deal, further stated that its board has taken the decision to wind down this Duke Oil swap and offshore processing contracts promptly and bring its business relationship with Duke Oil to a closure.

“It should be noted that Aiteo’s OPA with NNPC requires a reconciliation meeting to take place between the parties on a quarterly basis for all crude oil loaded and refined products delivered.

“In a letter dated 9th June 2015, NNPC advised Aiteo to schedule a reconciliation meeting with PPMC, during which AITEO intends to reconcile the full OPA position to determine over-deliveries and under-deliveries as it relates to each party.

“In light of this development, the fully reconciled position should be determined soon. Therefore allegations by the online news website that Aiteo ‘apparently gulped down $150million’ are not only baseless but aimed to slur the name of the company,” said the company’s spokesperson in the statement.

On the ongoing investigative exercise being undertaken by the Department of State Security (DSS) and Economic and Financial Crimes Commission (EFCC), Odiawa added: “We would like to state clearly that Aiteo promptly obliged to all requests for submission of documents and honoured invitations by government agencies for clarification regarding our participation in the OPA and swap programmes.

“We are however surprised that a matter of fact-finding within the purview of the investigative agencies has now been sensationalised by various parties beyond proportion and put largely out of context to mislead the public.

“None of Aiteo’s directors or executive management has been charged of any offence in any court of law, and nor has any restraint order been issued to curtail international travel of any company official.”

The company considered it unfortunate and libelous that the online publication accused the company of having “completely cooked their records”.

“Aiteo’s accounts are audited by PricewaterhouseCoopers LLP (PwC), one of the foremost global accounting and audit firms in the world. At all times, Aiteo has complied with its statutory obligations and kept complete and up-to-date accounting records.

“Allegations by the online website of Aiteo being a front for politicians are not only unfounded but also outrageous. Aiteo Group emerged by share corporate and entrepreneurial organic evolution from a small Nigerian oil and gas player with a clear vision and growth trajectory to deepen its service range, product mix, geographical spread and people dynamics under a well defined strategy from the outset in 1999.

“At no time has the company, directly or indirectly represented the interests of President Goodluck Jonathan or Diezani Alison-Mudueke, the former Nigerian Petroleum Resources Minister,” the company said.

It termed the online publication on the swap and OPA programmes as malicious and scandalous “with the sole objective of maligning both our company and the person of one of our founders”, adding that it has engaged its solicitors and global legal counsel to “examine publications against the company with a view to determining appropriate and legal action”.

However, it stated that it would continue to use its private sector leadership capacity to positively contribute to Nigeria’s economic transformation and Africa’s prosperity.