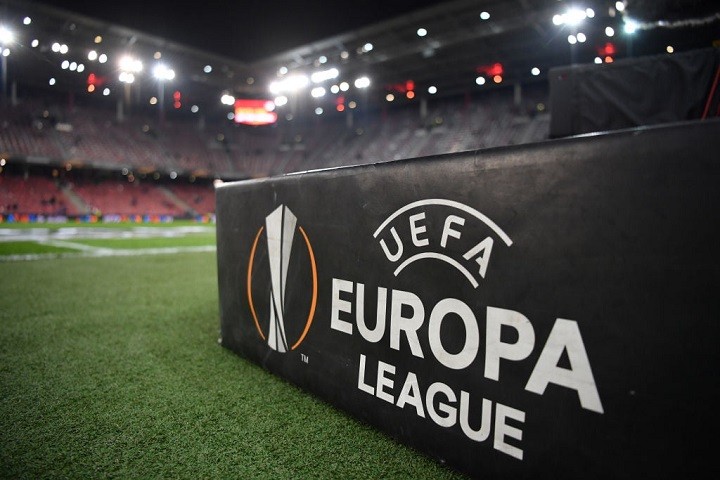 Nigerian super stars playing in Europe were in action for their various teams in last night’s Europa league games.

Below is a look at some of the stars and how they performed:

Akpoguma was instrumental in his teams 5-0 mulling of Slogan Liberec in a Europa league game on Thursday night.

He played for 61 minute before he was subbed by Harvard Nordtveit.

The win keeps Hoffenheim top of their group, accruing the maximum 9 points from three games.

Kayode scored for his side in a 2-0 win over Qarabag at home in a Europa league game night.
The former Man City man opened the scoring for his club and has now scored three goals in this seasons Europa League games.
The win puts his team on third position on three points and three points behind second place Maccabi Tel Aviv and six behind Villarreal who tops the group.

Aribo had a disappointing night as his side played out a draw game with Benfica at home .

Aribo couldn’t convert clear cut chances he had in the match before being subbed at the 69th minute.

Rangers slipped off after leading with two goals earlier dead in the game with them having an advantage over Benfica who had a player sent off.

Iheanacho repaid his manager’s believe in playing him ahead of ace striker Jamie Vardy, scoring twice with one assist in Leicesters 4-0 over Sporting Braga on Thursday.

The former Man City man stroke in the 21st and doubled it 3 minutes into the second half.

The 24-year iced up the cake with a fine assist to set up Dennis Praet to score the third goal on the 67th minute.

Leicester City tops their group with maximum 9 points from 3 games.

Iheanacho now has three goals and three assist in this seasons Europa league and his goal against Zorya nominated as a best goal contenders in Leicester City goal of the month award for October.

Nigerian Banks May Be Undercapitalized If Economy Contracts Further- CBN