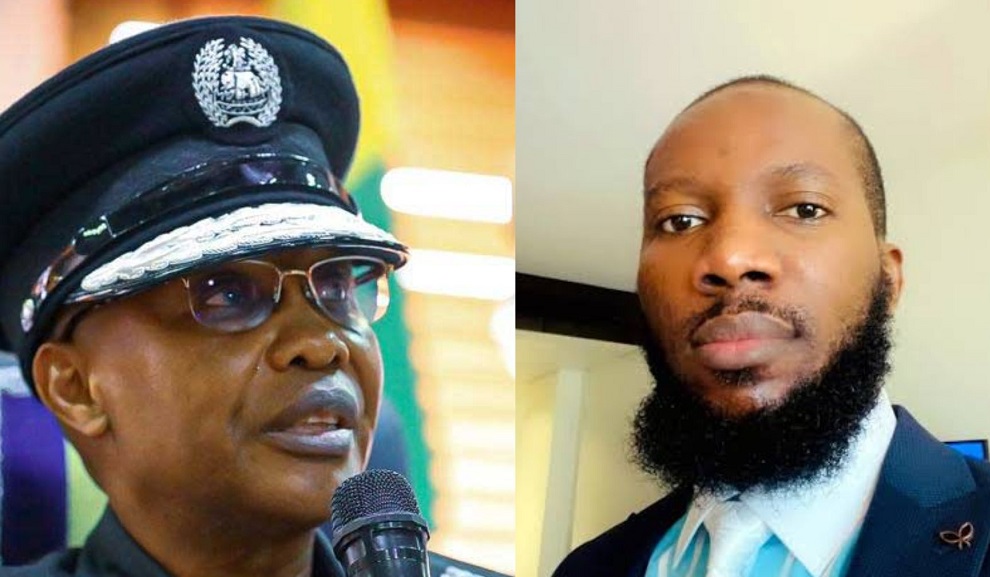 Falana & Falana Chambers has petitioned the Inspector General of Police, Alkali Baba Usman, against officers of the Nigerian Correctional Centre, Uyo for the flagrant violation of Barrister Inibehe Effiong’s constitutional right to the dignity of his person.

Abubakar Marshal, the petitioner, on behalf of the Falana Chambers, accused a number of the prison officers of
assaulting, torturing, handcuffing and forcefully transferring his client from Ikot Ekpene Custodial Centre to Uyo Custodial Centre in violation of section 5 of the Administration of Criminal Justice Act, 2015.

In the letter made available to THE WHISTLER on Wednesday, Marshall stated that despite the fact that there was no reasonable apprehension of violence or any attempt to escape by his client, prison officials still tortured him and shaved his beard against his will.

He urged the IGP to investigate the officers that violated his client’s fundamental right.

The letter partly reads: “Emphatically, our non-provocative client was forced to assume fixed and stressful bodily positions, humiliated by shaving off his head and beards with undesirable instruments against his will, paraded before prison inmates and placed under intolerable, inhuman conditions and also subjected to degrading mental treatment without any jurisdiction whatsoever contrary to the lucid provisions of section 2(a)(ix), 2 (b)(xi) and (xii) of the Anti-Torture Act, 2017.

“Furthermore, we are not unmindful of the inglorious and misleading press statement issued by the Public Relations Officer for Controller of Corrections, Nigerian Correctional Service, Akwa Ibom State Command which seeks to justify the gross violation of our client’s fundamental rights by errant officers of the correctional centre.

“However, we have cogent reasons to believe the glib report from the Nigerian Correctional Centre justifying the tactless and injudicious actions of its officers as part of “security measure and routine practice” is a contrived plot concocted to change the true narrative and mislead unsuspecting members of the general public as to the untoward and illegal actions of its officers evidently outlawed by the Anti-Torture Act, 2017.

“Consequently, we humbly request that you use your good offices to promptly investigate the allegations of the violations of our client’s human rights by the erring officers of both Ikot Ekpene and Uyo Correctional Centers and bring the perpetrators of these dastardly acts to book. While we anticipate an expeditious response from you, please accept the assurance of our professional regards.”

Recall that the Chief Judge of Akwa Ibom state, Justice Ekaette Obot, had on July 27 remanded Mr. Inibehe Effiong for one month over comtempt of court.

But the Nigeria Bar Association, NBA, Olumide Akpata had accused Obot of not following due process in issuing the remand order.

On his part, Effiong tweeted that the judge ordered his remand because he demanded that a police officer should leave the court room for carrying a gun.

Lawyer Convicted By Akwa Ibom CJ ‘Feels Sorry’ For His…