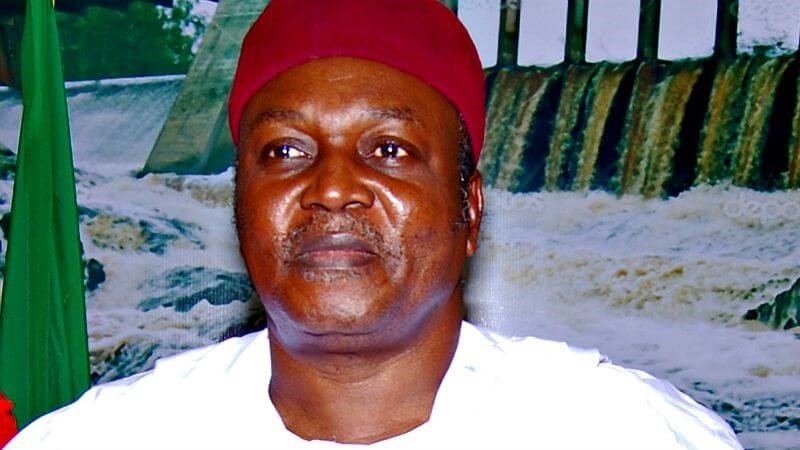 The claims that Taraba State Governor, Darius Ishaku, gave order for the extermination of Fulani ethic group, is untrue and those spreading the falsehood are uninformed, his Senior Special Assistant on Public Affairs, Emmanuel Bello, has said.

He however condemned the ongoing fracas between Fulani herdsmen and farmers in Mambilla Plateau, Sardauna Local Government.

According to him, bloodshed must be condemned wherever it happens, and not only when one group decided that they have been affected.

Bello in a statement on Saturday, demanded that critics accusing Ishaku of instigating genocide, should produce a memo, tape or video recording of how the directive was issued, adding that they were out for mischief.

He described the accusers as people displaying their inability to properly use the term, genocide.

The outbreak of communal unrest between Fulani herdsmen and farmers in Nguroje Village, had spread to other parts of the Mambilla Plateau resulting in the loss of lives and properties.

“The accusers of Governor Ishaku are saying that he, at some point, actually gave orders by way of a broadcast or in some secret location that a certain ethnic group should be wiped out of Taraba.

“They must have a tape recording of such instructions or directives. They probably have a memo by the governor where he clearly gave the plans for eliminations, stating timelines.

“They also probably know the armed militia he had planned with to carry out the dastardly act. Now, if they don’t have all of these, as I’m sure there is nothing like that, then, it is amazing how they could sit before journalists and tell a civilised world that a genocide has been planned against them.

“If they want to see genocides, ample examples are there but certainly not in our dear Taraba state. We don’t profile people in this very lovely state or plan the eliminations of same. Life is sacrosanct here,” the statement read.

The governor wondered why the term genocide had not been used in other places where the country witnessed horrendous cases of crimes against humanity.

“In Taraba state, all human lives are precious to us. That is why Governor Ishaku keeps pushing for peace. That’s even his mantra: he says, ‘give me peace and I would give you development’; he is too refined, too peace loving to engage in any kind of bloodletting or encourage such. The governor is a very civilised man of the world who has interacted with various segments”, Bello said.