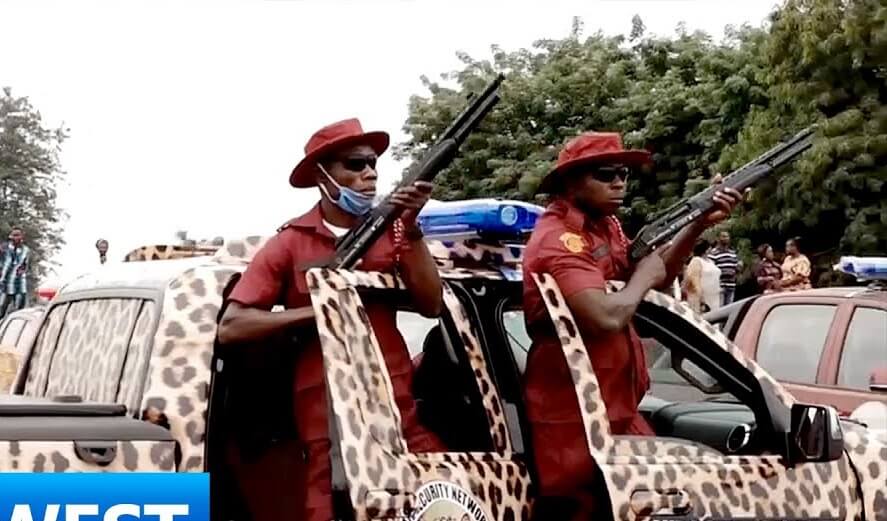 The Commander of Amotekun in Ondo State, Adetunji Adeleye, on Thursday, said some suspects had been arrested in connection with the terrorists attacks which claimed about 40 lives.

The suspected terrorist invaded the church on June 5, killing no fewer than 40 people and injuring many other worshippers.

He however did not give the actual figure of the suspects arrested but assured that all the attackers of the worship center would be apprehended.

Teachers Threaten Nationwide Strike Over Sacking Of 2,357 Teachers In Kaduna

We Are Vindicated By FG’s Confession That ISWAP Responsible For Owo Massacre,…