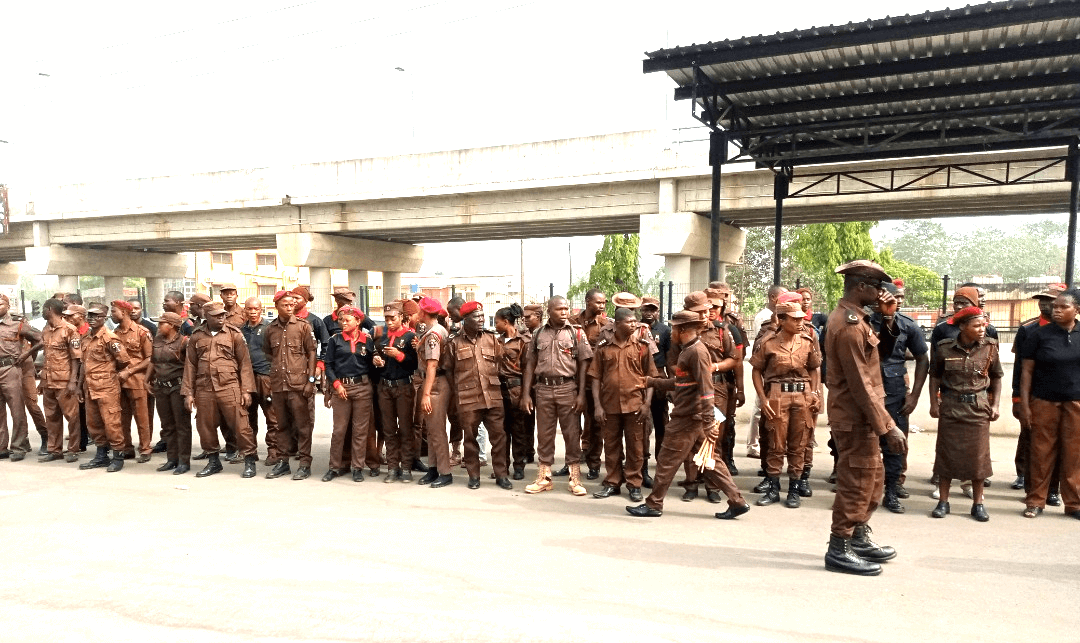 The Attorney Generals in six states of the South West have completed work on the Amotekun Bill and are set to send the framework for the legalization of regional security network to state assemblies in the region next week.

This was according to the Attorney General of Oyo State, Prof Oyewole Oyewo, who spoke to journalists after a meeting of the attorneys general of the South-West states on Friday.

Oyewo said, “The carrying of arms is legislated by law and the Amotekun outfit will comply with all the laws of the land. We have an operational manual that will also be passed as part of the legal framework for each of the states.

“We deliberated on the plan to evolve a collaborative security network/agency in the South-West. We have been able to come up with a legal framework to back up the establishment of the security network in each of the states.

“Each of the states will have its own legislation and its own security network outfit that will bear the name Amotekun Corps. There will be a standard operational procedure that will also be in common and there will be an avenue for collaboration between the states.

“The security network will be working in collaboration and as a complementary network with the police and the security agencies and armed forces. We will be depending on our local people because of local intelligence. You can say it is community policing, vigilante but this security system has come to stay.

“The draft bills will proceed to the State Houses of Assembly of each of the states and will be signed into law by the governors of each state. That is where we are now.”

CAN Declares January 21 As Annual National Prayer Day For ‘Persecuted’…