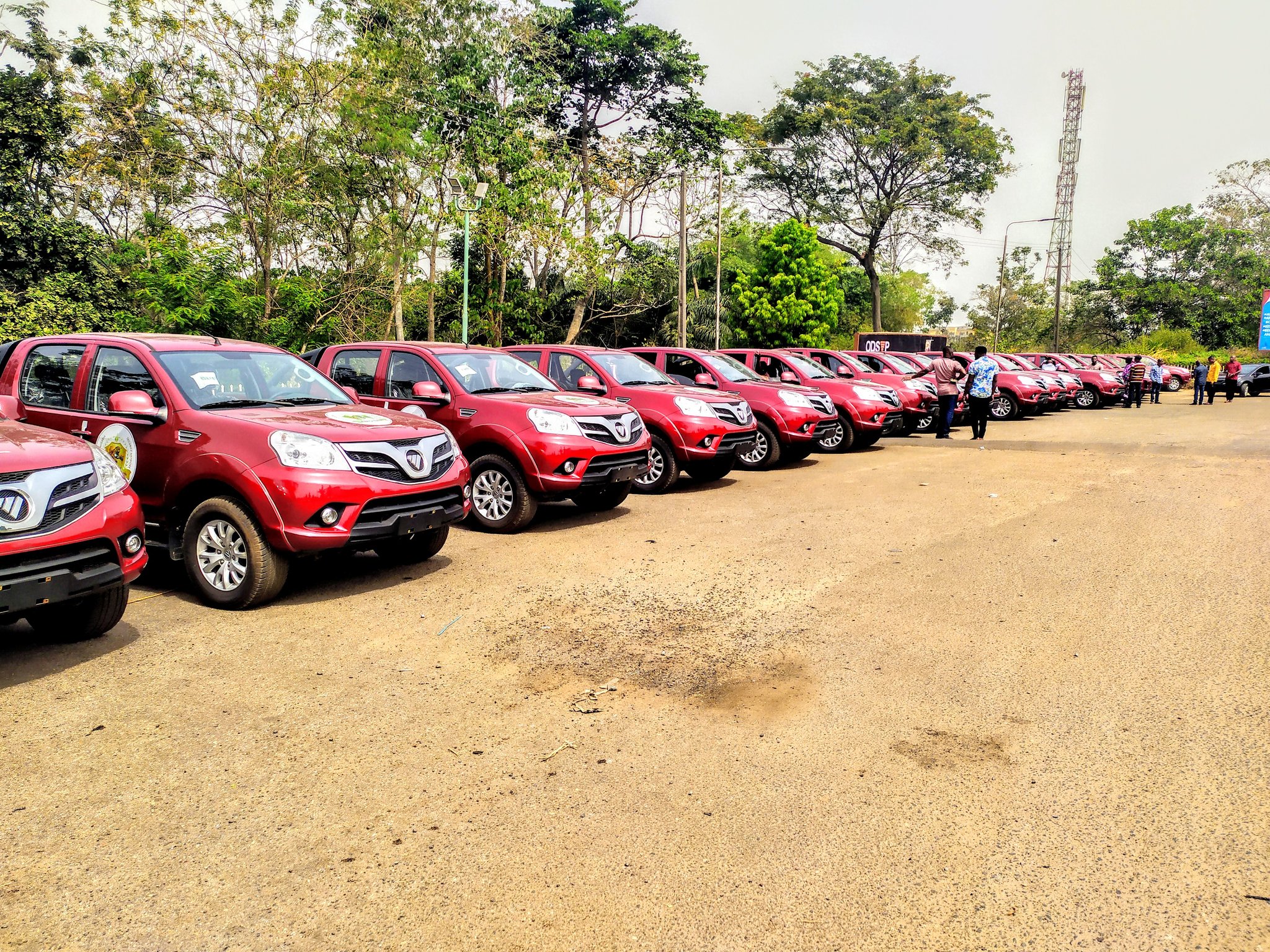 The newly inaugurated South West security outfit, Amotekun, has been greeted with opposition from the Northern Youths Council of Nigeria (NYCN).

‘Amotekun’ which means leopard in English is an initiative of six governors drawn from the six states that make up the South West geopolitical zones – Lagos, Ogun, Oyo, Ondo, Osun and Ekiti states.

The governors and other leaders from the region decided to set up the security outfit after suspected herdsmen shot dead Funke Olakunri, the daughter of Afenifere leader, Reuben Fasoranti, on the Ondo-Ore road in June, 2019.

The region had also witnessed serial killings and kidnappings in recent times.

Reacting after Amotekun was inaugurated on Thursday, January 9, the NYCN described the security outfit as the “military wing” of the Oodua Peoples Congress (OPC).

It also likened the security outfit to the Indigenous Peoples of Biafra (IPOB) proscribed by the federal government.

National President of NYCN, Isah Abubakar, in a statement issued in Kaduna, called on President Muhammadu Buhari to immediately order the dissolution of the outfit, describing it as “unconstitutional”.

Abubakar said, “Amotekun group in south-west is OPC military wing in disguise and in the same league with the proscribed IPOB. The President must not allow this unconstitutionality to prevail.

“The South-West governors must desist from backing nefarious groups such as this one.

“Amotekun is a threat to peace and national security and attempt to jeopardise Nigeria’s sovereignty.

“Amotekun is no different from Boko Haram and IPOB Movement in their formative stages.

“Nigerian Police, DSS and Army shouldn’t take this lightly with the governors of Southwest.

“The National Security Adviser should promptly take steps that will avert the looming threat to our national security that is about to be threatened by Southwest governors, OPC and others.”

Meanwhile, a similar outfit known as Hisbah Corps is operational in some states of the North.

It is a religious “police force’ that is responsible for the enforcement of Sharia in states in the North.