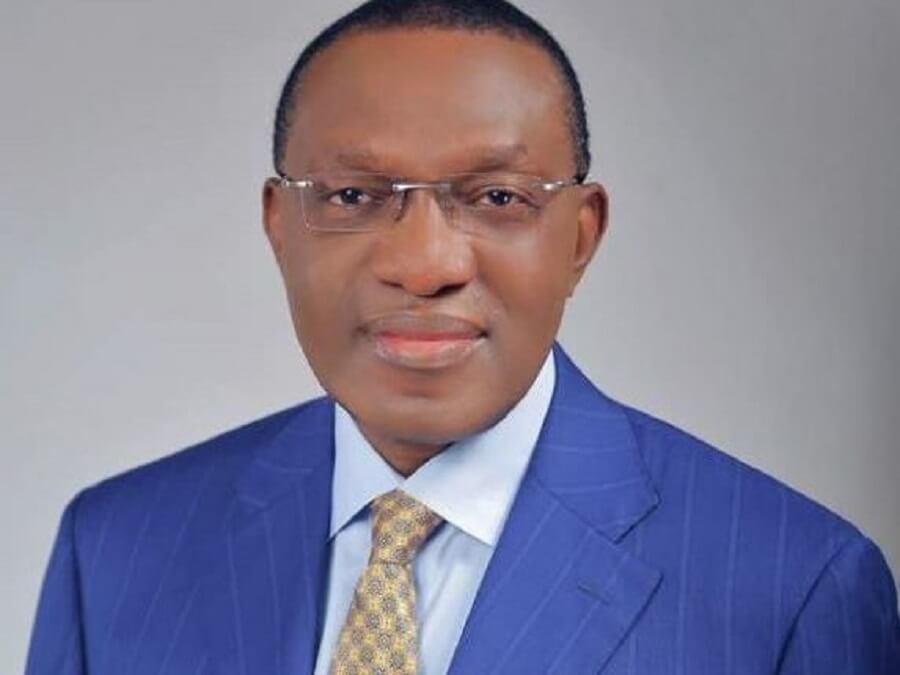 The candidate of the All Progressives Congress, APC, Mr Andy Uba has said he will congratulate any candidate that the Independent National Electoral Commission, INEC, has declared a winner in the ongoing Anambra Governorship Election.

Uba stated this in a statement he released on Tuesday evening through his campaign organisation, the Senator Andy Uba Governorship Campaign Organisation, SAUGCO, and signed by the Deputy Director, Media and Publicity of the campaign, Mr Ikechukwu Emeka Onyia

He said he was commited to a peaceful election process, an attribute which he said he had “exhibited throughout the campaigns, during the election and afterwards.”

According to Uba, he ran “the most peaceful and issues-based campaign throughout the electioneering period.”

The statement praised Uba saying, “Our candidate has shown throughout the campaign and during the ongoing elections, that he is committed to a peaceful election in the state.

“If you follow his campaign, you will notice that he maintained issues based engagement throughout. As we enter the final stages of the election, Uba has continued to sustain a peaceful path in our democratization process, even against anti democratic elements.”

On whether the candidate will challenge the results if it doesn’t go in his favour, Uba stated that while he believes that it will go in its favour, there were, however, issues arising from areas where the party did very well but the results therefrom were unfortunately cancelled.

“Our candidate will only accept a process that passes through the crucible of the law and justice.

‘But if it goes the other way, our candidate and the party will congratulate whoever wins once such victory can stand legal scrutiny,” and that starts from INEC decoration.

“There are places that the party has pockets of issues that they are likely to challenge. But that is an issue to be decided after the entire process is completed.

For now, the most important fact to note is that Senator Andy Uba will always follow the dictates of the law in whatever decision he decides to take, with especially the overall interest of the state in mind.

“As a consequence of this resolve, he is sure not to be found on the negative side of history in the cause of the Anambra governorship election.”

Anambra 2021: Woman Gives Birth After Voting For APGA Candidate, Names Baby After Him

Anambra 2021: Why I Voted Against Myself – ADC Candidate