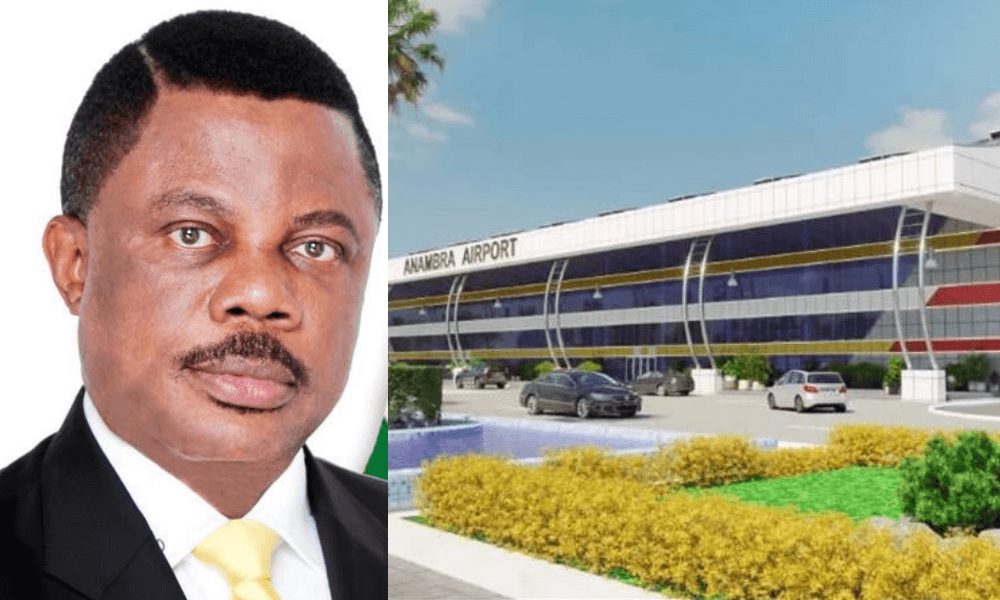 The Nigerian Civil Aviation Authority has granted approval for the opening of the newly built Anambra International Cargo Airport.

Director-General of the NCAA, Captain Musa Nuhu, gave the approval in a letter dated December 1, seen by THE WHISTLER.

The outgoing governor of Anambra State, Willie Obiano, had in October written to the authority for the approval of the commissioning of the airport which was rejected.

Obiano’s administration had alleged that the National Security Adviser, Babagana Monguno blocked the approval of the airport.

But the Authority in the letter of approval told the government that the decision to suspend the opening of the airport was based on security reasons.

“The Authority was unable to grant His Excellency’s request due to adverse security reports.

“I now wish to inform His Excellency that the NCAA has received clearance from the relevant security agency approving the opening of Anambra International Cargo Airport for flight operations.

“In view of the above and in line with the provision of the Nigerian Civil Aviation Authority regulations (Nig CARs) Part 12.1.4.1 (C), I am pleased to inform His Excellency that the Authority hereby grants Anambra State Government approval to operate Category B aircraft (Dash8-Q400 of its equivalent on rescue and fire Category 5) with effect from 2 December, 2021.

“The operation shall be Visual Flight Rules (VFR) only i.e sunrise to sunset.”

According to Nuhu, whenever the state government meets all requirements, all other restrictions will be removed.

FG To Demand Compensation From UAE, Netherlands Over Ill-Treatment Of Nigerian…

Omicron Is Dominant In Nigeria—WHO