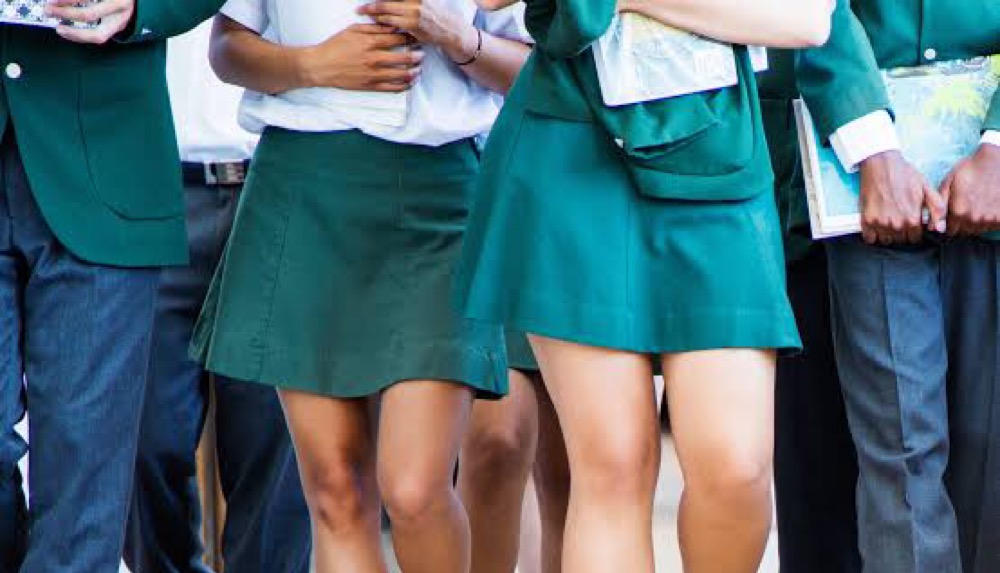 Anambra State government has banned the wearing of mini-length uniforms in schools across the state.

The Commissioner for Education, Prof. Ngozi Chuma Udeh, made this known during an interactive meeting with Education Secretaries of public and mission schools over the weekend held at ASUBEB hall, Awka.

The Commissioner condemned the growing trend of students putting on mini-length uniforms in schools, saying it goes against the acceptable dress code for schools in the state.

According to the Commissioner, a student should look smart, well-groomed, project positive image and not be indecently dressed.

She added that the acceptable length for uniforms in the state remains knee length and not above the knee as is fast becoming the norm.

The Commissioner charged the Education Secretaries to ensure schools comply with the directives and salvage the future of umu-akwukwo Anambra.

She said, “You are the foundation. you control the formative years of the children.

“Let us infuse the right morals and discipline in students so they grow to be rational human beings, showing them there is more to life.

“If we fail to get it right at this stage, we have failed to protect the future of the children,”

The Education Secretaries met with the Commissioner to discuss the way forward as the next academic session commences on the 19th of September,2022 .

INSECURITY: FG Claims ‘The Worst Is Over’ But Here’s What Data, Analysts Say