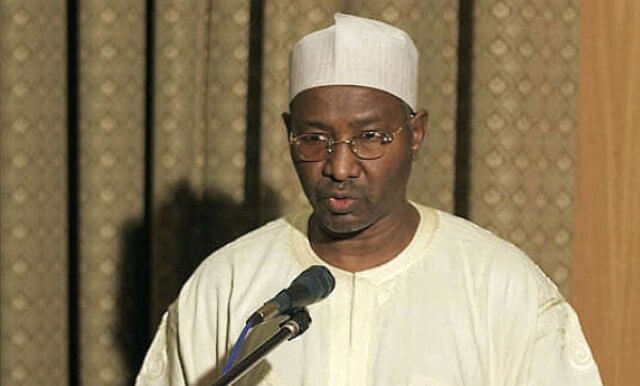 Another ambassadorial nominee from Kastina State, Usman Bugaje, has rejected his nomination by President Muhammadu Buhari.

Bugaje turned down the offer barely three days after the former deputy governor of Plateau state, Pauline Tallen turned down her appointment.

Tallen had said she rejected the offer in order to be fair to other parts of the state in terms of federal appointments, adding that proper consultations were not done before she was offered the position.

Unlike Tallen, TheCable reports that Bugaje was prevailed upon by top government officials not to announce his rejection of the offer in the media.

He said, “Pauline is an astute politician from my state, and part of the issue we also raised was on some of the appointments that were made.

“So, all the states that had complaints are going to put it in writing and the president promised he is going to look into it.”

Regarding Tallen’s decision to reject the appointment, Lalong said: “Well, it is not only about her husband; I think is the dimension of plateau politics because I had already made complaints to Mr President that appointments should not be concentrated in one zone.

“That is my zone. We had complained that the next appointment should go to the other zone, the central and the northern zone. And so when that appointment came, the kind of uproar that followed also necessitated an intervention.

“And I think as a matured politician she stepped down and sacrificed that for the people of Plateau. We are still working on a replacement for that. It is not a big issue but at times a little consultation would have solved that problem because these are issues in the interest of the state.

“You can’t have two appointments, very key appointments at that, coming from a particular zone that is already overloaded with appointments.

“All the federal appointments are from the southern zone, so it would not be fair. That is why we are approaching Mr. President to consider fairness and appoint people from those areas that do not have representation.”