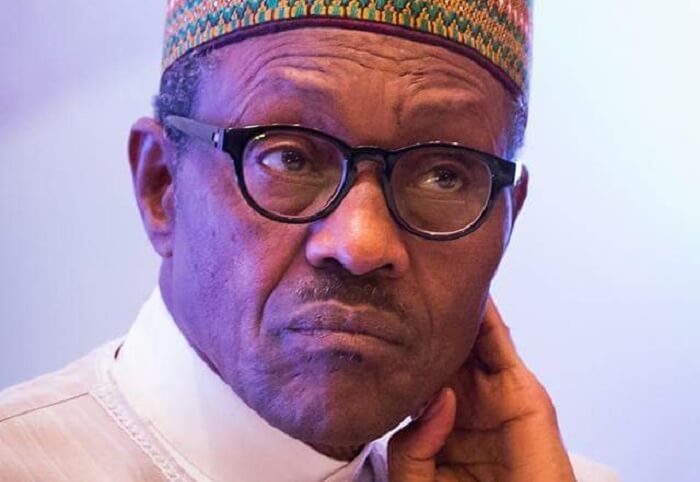 The group is protesting against what it described as “ill-advised economic policies” of the current administration.

In a press statement signed and issued in Abuja by its National Chairman, Salisu Mohammed on Thursday, the NRG is calling on well-meaning Nigerians to join in the planned protest.

“We call on civil society organizations, market women, the organized labour, youths and students to join hands with us in the struggle to bring an end to the pervading poverty, disabling inflation rate, and attendant widespread hunger occasioned by suffocating and ill-advised economic policies of this administration,” Mohammed said.

“NRG openly professes its strong repugnance to a deplorable situation in which majority of Nigerians have been wantonly abandoned to wallow in unspeakable ignorance and disease.

“We want to make it abundantly clear that the drastic negative slide or our currency is unacceptable and would not be tolerated.

“In the same vein, we reject and shall strongly resist the rising cost in prices of essential commodities which has gone out of reach of our people who are currently living in abject squalor – it must stop.

“Over the years, Nigerian leaders and their allies have been paying lip-service and offering cosmetic solutions to these well;-entrenched problems whose solution require fundamental and holistic approach.

“Nigerians must be reminded of the sacrifices and struggles they made to bring about democracy and this government which is predicated on the CHANGE mantra.

“To remain mute and docile in the face of the excruciating difficulty would compound the problems of our people’s belief in the democratic system capable of creating apathy and refusal or our citizens to participate in future elections,” he said.

THE WHISTLER recalls that hundreds of protesters had, on February 6th, conveyed at various venues across the country for the One Voice Nigeria protest against the “anti-people economic policies” of the current administration.

BREAKING: ‘No We Cannot Release Him’ – Buhari Insists Judiciary…