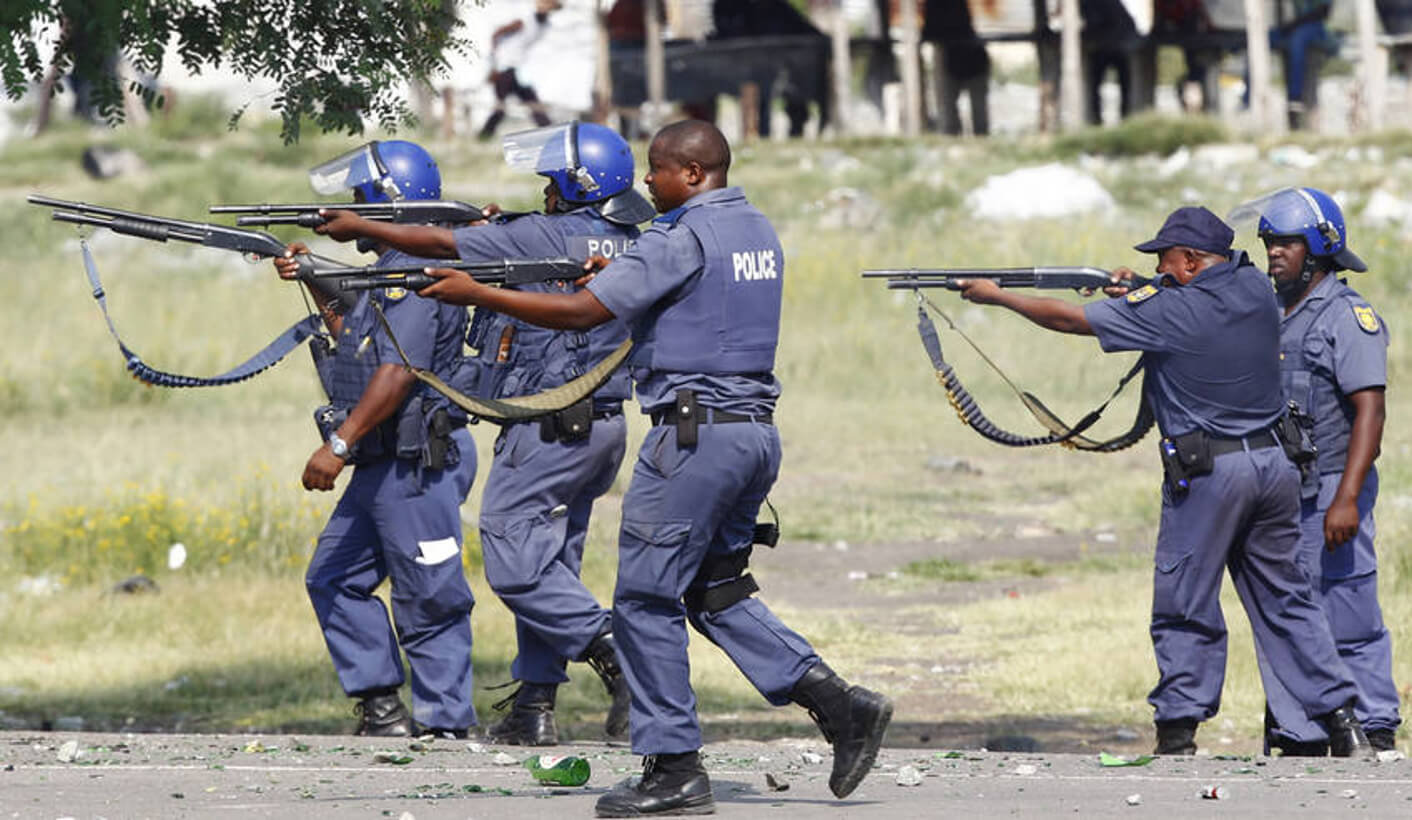 Okoli said this in a letter to the Consul General, Nigerian Consulate, Johannesburg , South Africa.

He explained that Ebuka Udugbo was arrested by South African Police over a quarrel with his girlfriend, one Miss Linda, on April 28 and later pronounced dead by the police.

“The information we got initially was that he committed suicide while in the South African Police custody in Cape Town. We conducted our own preliminary investigation over the circumstances surrounding his death.

“What we discovered was really shocking and disheartening from our findings.

According to him, the girlfriend called the police and along with the Police they had gone out in search of Udugbo. He was later found by the police while he was driving on the road in town.

He said that Udugbo’s vehicle was stopped, and he was arrested and handcuffed.

“The police took his car keys, left the car by the way and drove with him back to his house in the Police car along with the girlfriend.

“He was severely beaten by the cops in his house and he fainted. At this point the landlord’s son feared and told the Police to take him to the hospital.

“The police refused, and instead they took him to the Police Station where they claimed that he had allegedly committed suicide.

According to him, at about past 10 a.m. one of Udugbo’s relatives went to the station and was told that Udugbo had committed suicide.

“We do not accept this police story, we believed that he was killed right in the Police Station and hanged afterwards.

“His case was that of domestic violence, and does not warrant the Police to beat him since he did not in any way resist arrest.

He said that all circumstances surrounding his death was a clear indication of bias, hate, xenophobia and premeditated action and police high handedness.

“We believed that the late Udugbo was killed and to cover it up the Police hanged him to make it look like suicide.

“The police cell is not a place for anybody to commit suicide. It is meant to be a place of safety and protection.

“The South African Police service had considered Nigerians as inconsequential and unimportant.

“They tend to always get away with it because they had been allowed to go free in numerous murder cases where they had killed Nigerians.

“NICASA shall protest this unnecessary police brutality, bias, death in police custody, xenophobia and high handedness against our nationals,” he said.