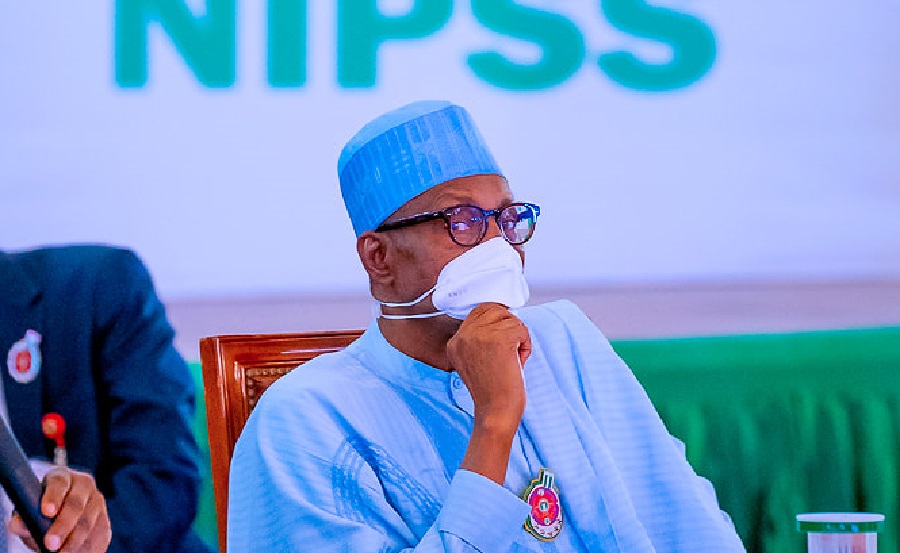 Following the failure of aspirants of the South-East extraction to clinch the presidential ticket of the All Progressives Congress, some residents of Awka, Anambra State, say President Muhammadu Buhari was neutral throughout the exercise.

Moses Okpala, a student of Nnamdi Azikiwe University, Awka, said, “Buhari didn’t determine the outcome of the APC primaries. Kudos to him.”

James Eke, a trader, said, “Buhari might have admired some of the aspirants, but he didn’t influence the outcome.”

Chike Eze, a journalist, however, said, “Tinubu delivered Buhari in 2015 by giving him the extra votes from the South West to defeat Dr Goodluck Jonathan, the then sitting president. So, Buhari must have influenced the position of northern governors on the zoning of the party’s presidency to the South.

“The stepping down of South-West aspirants for the eventual winner shows that there was a clandestine plan.”

Meanwhile, popular artiste Charles Oputa, aka Charly Boy, Wednesday, said neither Bola Ahmed, nor Alhaji Atiku Abubakar of the Peoples Democratic Party would be better than the regime of President Muhammadu Buhari.

Charly Boy tweeted, “If any of these two jagbajantis win, I go just leave una waka go Ghana, go beg dem for citizenship. Buhari will look like a saint.”

Tinubu scored 1, 271 votes from the 2, 322 delegates to defeat other aspirants at the convention held Tuesday.

Tinubu Leaves For France After Meeting With Buhari