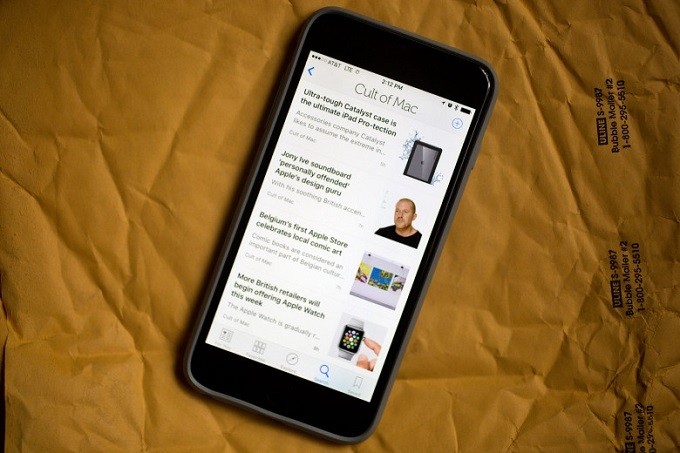 Apple seems to be widening its reach as the Cupertino Company is working to make subscription content available through its News app.

The news comes in the wake of Apple’s results announcements on Tuesday, where they predicted a drop in revenue for the upcoming March quarter.

This latest move gives publishers with paywalls a new way to control who sees their articles, two sources familiar with the matter said.

According to Reuters, this would entice subscription-only publications to offer more content to News readers. Right now Apple News does have a few paywall sites in its roster, including The Wall Street Journal, but these publishers have to either offer their content for free or share only an excerpt that drives readers to the publication’s website. By incorporating access to paid subscriptions, readers would be able to go through the paywall and read the entire article without leaving the News app.

Ensuring subscription mechanisms in our off-platform distribution partnerships is critical,” said Katie Vanneck-Smith, chief customer officer of Dow Jones, who publishes the Wall Street Journal. Dow Jones is working with Apple and others to take advantage of new platforms, she added. She declined to comment on the specifics of conversations with Apple.

Apple’s News app is different from Facebook’s Instant Articles news app which does not offer a subscriber only content. It could also help boost the tech company as it continues to distinguish itself from the growing number of online news apps available.

By having paid content available through Apple News, the tech company is giving publishers a way to maintain relationships with their readers and in the process, score new subscribers as well. It is unclear how Apple plans to authenticate subscribers or if it would take a percentage from the payments of the readers who became subscribers through the said app.

According to The Verge, Apple News was originally released in September and by October, Apple executive Eddy Cue revealed that over 40 million people have already tried the News app. As of this month it was reported that the company has worked with more than 100 publishers.

In the meantime, Apple’s competitor Microsoft has released its own iOS news app called News Pro. The U.S users report that you can connect it with your Facebook or LinkedIn account, and choose topics of interest for a curated offering.

Capital One Cup: Man City Beat Everton To Advance To Their Fifth Final