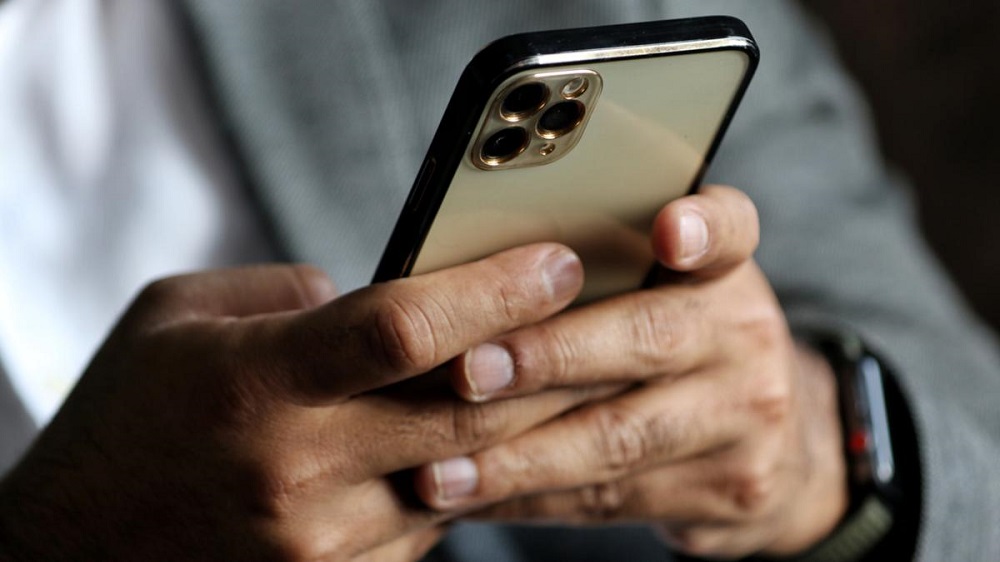 Tech giant, Apple, has warned of a serious security flaw in its latest device updates which could easily be exploited by hackers to gain access to other peoples’ devices.

Outsiders could impersonate users and take complete control of these devices, accessing their data and other personal details due to the glitch.

The company released a new update to fix the flaw, where it explained that it is “aware of a report that this issue may have been actively exploited”.

It added that the security flaw can allow hackers to run commands on a device with unrestricted privileges if it’s infiltrated through “maliciously crafted web content”.

Affected devices include the iPhones 6S and later models; several models of the iPad, including the fifth generation and later, all iPad Pro models and the iPad Air 2; and Mac computers running MacOS Monterey. It also affects the 7th generation iPod touch.

To combat this, Apple released two new security updates flagging the problem, one for the latest model of the Mac OS Monterey and one for the iPhone and iPad OS.

Chrisland School: How To Monitor Your Child’s Online Activities With Google Family…