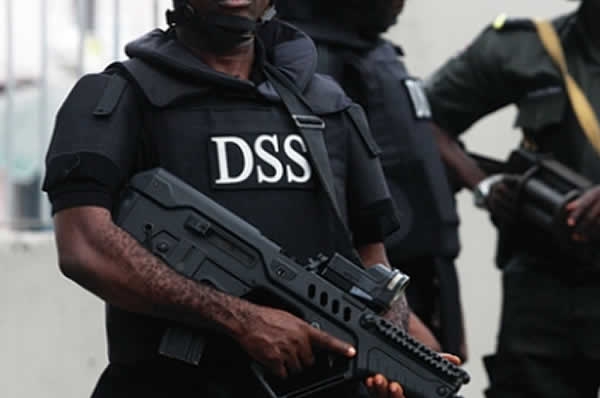 Following the recent crackdown of some judges by the Department of State Security (DSS), a non-governmental organization, Media Network Against Corruption has thrown its weight behind President Muhammedu Buhari’s crusade against corruption.

The group in a statement made available to newsmen by the National Coordinator, Comrade James Okoronkwo, said that the Nigeria judiciary, which was once the envy of the world, is now a cesspool of corruption.

The group noted that the DSS was empowered by the spirit and laws of the constitution to arrest judges since it was its responsibility to screen judges before the ratification of their appointment by the Senate.

Speaking further, the group lamented that most judges in Nigeria have recently made nonsense of the motion that the judiciary was the last hope of the common man, noting that apart from deliberately delaying cases, most judges/judicial officers were in the habit of demanding bribe from litigants.

According to the group, most judges were conducting themselves as if they were above the law.

The group lauded the authorities for conducting the sting operation on the judges, noting that sometime ago; the Federal Bureau of Investigation (FBI) did a similar thing in the United States of America.

Okoronkwo alleged that some judges abused their power in Nigeria saying bureaucracy, the absolute power of judges, has become the worst corrupting influence of our democracy in recent times.

Media Network Against Corruption further lampooned the National Judicial Council (NJC) for “turning a blind eye to the corrupt tendencies of most judges in Nigeria”, adding that “the organization is a toothless bull dog, incapable of sanitizing the judiciary.”

‘Be Careful, Our Radar Will Find You’ – CJN Warns Newly Appointed…