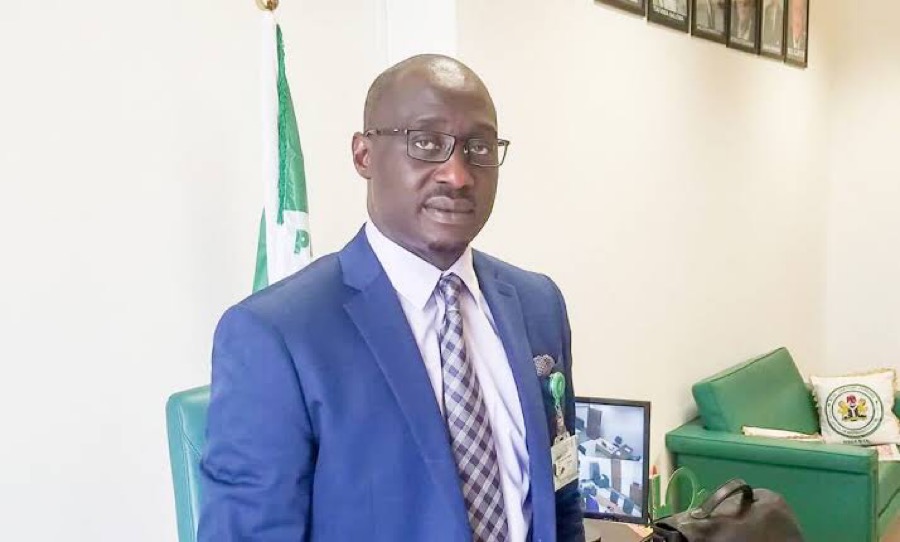 The political fight between Cross River State Governor, Mr Ben Ayade and the Senator representing Cross River North Senatorial District, Mr Jarigbe Agom, is getting hotter as the latter has advised Northern leaders not to fall for the antics of the governor by supporting him to be president in 2023.

According to Agom, Ayade’s pandering to the North depicts his double lifestyle as a man who wants something but will morph as soon as he gets his wishes.

Agum, who claims to know Ayade very well, said the north would regret ever supporting him.

He recounted a personal experience as a member of the House of Representatives when he used to dress like a typical northerner to visit Ayade during his first term in office.

In an article authored by Agum and obtained by THE WHISTLER on Wednesday, titled, ‘Why The North Of Nigeria Should Not Be Deceived By My Governor’ he said truth should be told to ensure the right things are done as 2023 elections approach.

“Most POLITICIANS are deceitful,” he wrote.

Reminiscing, he narrated that, “The story of my own Experience: Back in the day, when I could still visit my Governor, I walked into his living room, dressed in a complete ‘hausa’ native attire and my Governor made this statement and I quote – ‘Your dressing looks like that of a man from the North. It depicts a split personality. I do not like you dressed like those people because I do not like them’. My Governor expressed hate and resentment towards the Hausa/Fulani North.”

According to him, he was “astonished that the same person said he was not going to sign the Anti-Open Grazing Bill into Law, because he could not deprive his brothers from the North from carrying out a legitimate trade. Your guess is as good as mine, who the split personality is.”

While the Southern Governors’ Forum chaired by the Ondo State Governor, Mr Rotimi Akeredolu, unanimously agreed to enact the anti-open grazing law to curtail the activities of herders said to be the major cause of insecurity, Ayade pleaded to the contrary.

He was quoted as justifying his opposition to anti-open grazing law by saying they were his brothers and that he could not stop the legitimate trade of a people.

His position has shocked many southerners, not less southern governors, a forum Ayade does not attend.

The governor, while hosting some Northern governors for Christmas feast recently re-echoed his position but was quickly drowned by voices of dissent against what many critics have called “uncharitable position towards the North.”

Against this backdrop, Agom who engaged Ayade in a political war against his choice of a senator to replace Rose Oko after her demise in 2020, advised northerners to be wary of the governor or they will regret supporting him to realize his Presidential ambition.

He wrote,
“Our brothers from the North should not be cajoled by my Governor’s posturing and take him seriously, otherwise, their regrets will be more than what we are seeing in Cross River State. Cross River State is unbeatable, when it has to do with nepotism and discrimination under this present Government.

“I am a Senator, I was in the House of Representatives and everyone that knows me, is aware that the closest Legislator to me, is from the North and of the APC extraction. That has not affected my stance, politically or of pursuing the agenda of my people, constitutionally and responsibly.

“In the case of my Governor, the North should not fall for his booby trap. He wants power and he can go out of his way to say anything that will interest his gullible audience.

“Can the President of the Federal Republic of Nigeria ask Governor Ayade, what has happened to the Super Highway which Mr. President flagged off, more than 4 years ago?

“Can we also find out what the ownership structure of all the so-called Industries is? What revenue has been generated from industries juxtaposed with the amount of State funds, wrongfully invested in the construction of those non-functional industries. Are the Industries mere conduits for depleting our common patrimony or are they just white elephant projects, intended for media hype?”

THE WHISTLER reached out to the governor for comment but he did not respond to a text message sent to his phone.

Meanwhile, Agom, who was a director of President Goodluck Jonathan Campaign in Cross River North, added that Cross River is “experiencing a negative phenomenon” that will not be allowed “to happen again.”

He noted that “The people from the North of Nigeria should please take this narrative seriously. Power should be given to people with the right disposition. It is not about APC or PDP.”

This paper is awaiting comments from the governor’s Chief Press Secretary, Mr Christian Ita, who as at the time of filing this report did not answer his calls.

Text messages sent to his phone also did not receive any reply.

How Abuja Police Officers Abducted Me, My Brother, Withdrew N550,000 From Our Accounts — Activist

Garba Shehu Recovers From COVID-19, Prays For Those Suffering From Disease