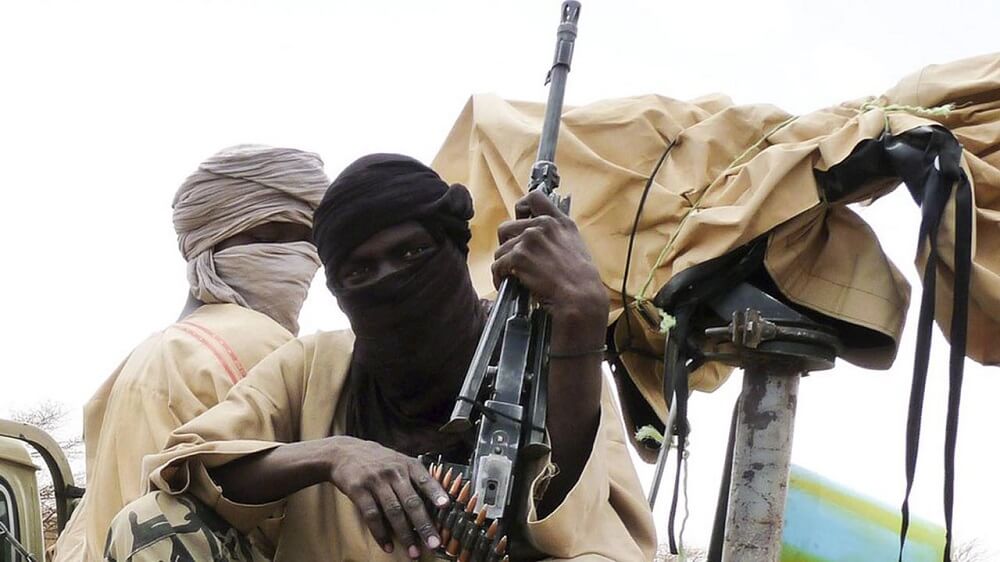 Armed bandits have demanded gallons of petrol and viju milk, amongst other items, to free kidnapped persons barely 12 hours after President Muhammadu Buhari directed the military to embark on a robust military operation to tackle the worsening security in Niger State.

The bandits had invaded another set of communities across Kontagora and Mashegu Local Government Areas on Sunday which left three persons dead and 28 others abducted, according to eyewitnesses.

“The unlucky ones were kidnapped but one person was killed,” the eyewitness said.

The Vice-Chairman of Kontagora local government Council Alhaji Aliyu Makiga confirmed the attack to newsmen saying “the gunmen came through the Tegina route in their large number”.

He said security agents attempted to foil the attack but met “stiff resistance from the well equipped gunmen”.

“They kidnapped a lot of people but some were set free when their motorcycles could not carry all of them and others are still with them.

“They (gunmen) are demanding for a ransom of seven 50 litres jerrican of petrol, Viju Milk and other drinks,” he said.

THE WHISTLER had earlier reported how President Buhari on Sunday directed the military to respond robustly to the cases of killings and kidnappings in the state through use of force.