Banker Explains Why Fraudsters Are Leaving ATM For POS 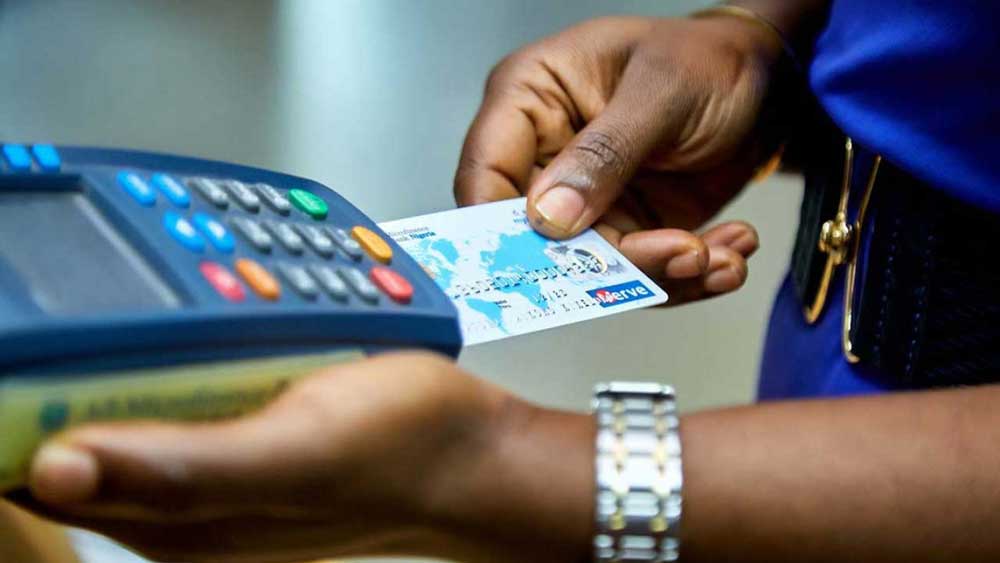 Fraudsters have resorted to the use of Point Of Service (POS) machines, rather than Automated Teller Machines (ATM) to carry out their fraudulent acts.

Obinna Ugwu, a banker working with the Eco Bank branch at Gwagwalada, FCT, in a revealing chat with THE WHISTLER explains why fraudsters prefer to use POS machines.

According to him, fraudsters do not like to use the ATM because it captures all details of transactions carried out, including a facial appearance with the help of installed cameras.

“For instance, I might obtain a POS machine with my merchant name from Lagos, and travel to Abuja to be operating there. Now, one of the problems with it is that it cannot trace my locations and movements. When you go to your statement of account, some of these locations where the transactions are carried out cannot be traced.

“In the narrations in your account, it can only tell you that a certain POS was used like Opay and the rest, but the name or merchant name of that operator is not mostly displayed,” he said.

The banker also said that if it was an Opay that was used for instance, it is only Opay that can pinpoint the exact merchant that the particular POS belongs to.

He said what is largely displayed on most transaction slips are the names of the operators like Opay or whatever company they registered with.

He however pointed out that, “Even if you are able to trace the POS and get to the POS agent, the agent may end up claiming that the transaction you’re complaining about was carried out by a customer who came to his or her shop to transact.

“So, you see? You’re left clueless because you cannot trace the customer. It is not like the banking system when you withdraw from your ATM and it will give locations with ATM 1, ATM 2, 3, 4, or 5.

“However, I don’t know if Opay too have numbered their operators. I do not know much on how they operate, but all I know is that tracing their transactions are difficult sometimes, except when the bank wants to go deep into investigation before they can uncover some things. “

Ugwu revealed that it is because of this that fraudsters want to carry POS machines around to defraud victims since it is a wallet account.

He said the criminal elements usually carry POS machines that do not have any name attached to it so that they cannot be easily traced.

“I cannot quantify the number of people coming to us at the bank on a daily basis to complain about POS transactions. The cases are enormous.

“I know of a person that was robbed at gunpoint. They collected his card and card number, while still holding him at gunpoint asking for these details before using a POS machine they came with to withdraw all his money. They finally went to the ATM to withdraw the remaining money.

“They were so smart not to have transferred the money into their accounts because it will be traced. They preferred cash. They also like POS because they can withdraw any amount they want using POS, be it a million or more, once the money is on ground,” he stated further.

ATM withdrawals have limits, a reason he said fraudsters are turning away from it to commit financial crimes.

While the highest amount that can be withdrawn from an ATM in a day is N150,000, the POS has no such limitation.

Qatar 2022: Meet Three Nigerians That Will Play For Other Countries At FIFA World Cup