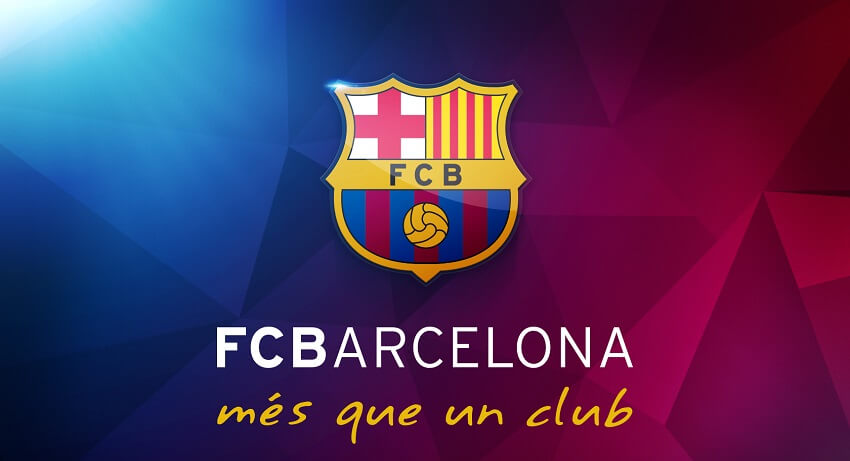 August 2017 has not been a good month for FC Barcelona. After losing Neymar to Paris Saint Germain in a record-breaking transfer, they suffered humbling defeats to bitter rivals Real Madrid across two legs of Supercopa de Espana within five days.

Later, the club tweeted: “Our accounts have been hacked tonight. We’re working to solve the problem as soon as possible.”

The hackers and the club battled for hours before the Spanish club giants regained control of their official social media handle.

Our accounts have been hacked tonight.
We’re working to solve the problem as soon as possible.
Thanks for your patience.

In replying the tweets, a supporter of the Spanish club went on to blame Neymar for the hack.

Credit for the hack was claimed by OurMine, a Saudi Arabian group who have also hacked the Facebook account of CNN, and Twitter accounts of Netflix, Marvel and Facebook CEO Mark Zuckerberg among many others.