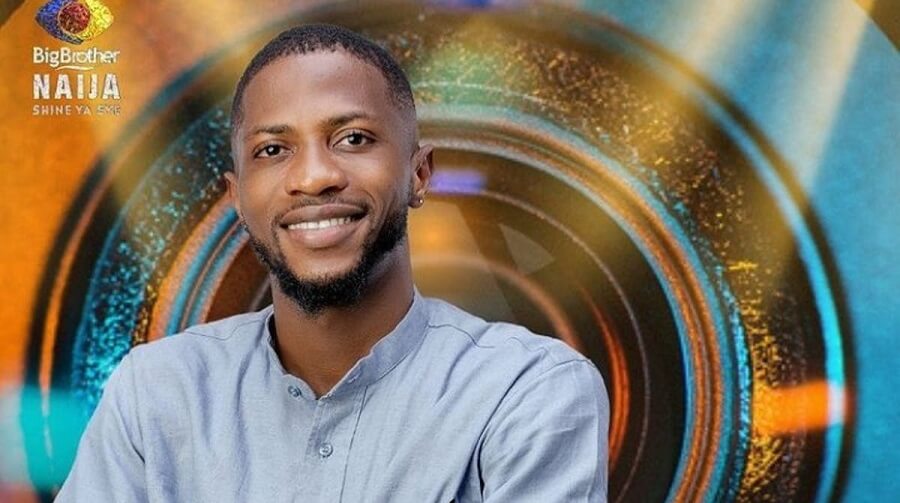 Four days after Kayvee was withdrawn from the Big Brother Naija House over mental health related issue, organizers of the show on Friday created a task for the ‘Shine Ya Eye’ housemates to create awareness on the issue within six hours.

Maria who is the Head of the House read a summary from big brother instructing the housemates to come up with a campaign that addresses the issues surrounding mental health Like trauma, depression, etc.

Mental health deals with people’s emotional, psychological, and social well-being and it affects how they think, feel, and act.

It also helps determine how people handle stress, relate to others, and make choices.

Organisers of the show have the housemates six hours to take any form of act to tell the story.

The housemates moved to the garden to share ideas and start practicing for their presentation.

However, while Whitemoney was composing a song, some of the housemates began to sleep, a development that got Maria angry.

While talking to Angel, Pere, Saga, and other housemates who were asleep, the Head of House Maria, said it was rude of them to do so.

Maria stated that she also wants to sleep but could not because it’ a task they all have to do as a team.

I Under-estimated Isolation Effect On My Mental Health,Says Kayvee After BBNaija…