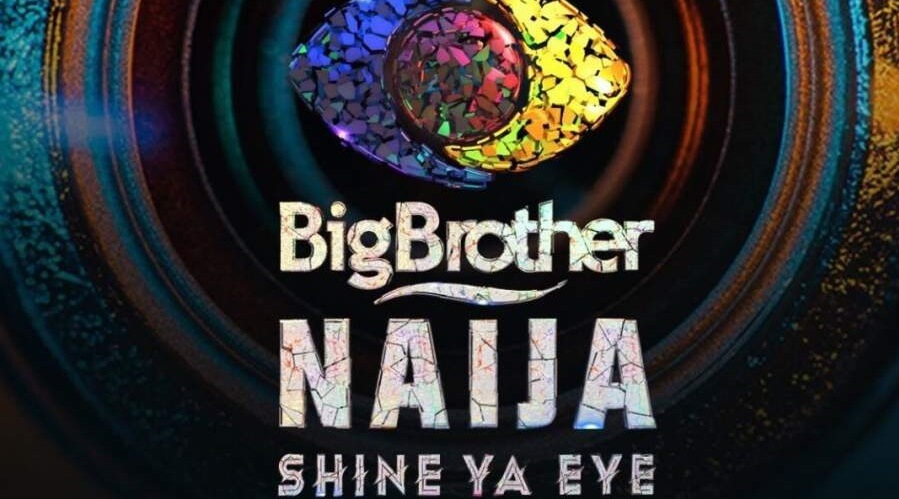 The highlight of last week activity was reviewed during the live show with artist AV performing ‘Big Thug Boys’ on the stage.

Toke Makinwa was also invited during the live to give her opinion about the housemate.

Makinwa said, “Very interesting show, and the housemates are becoming comfortable, we are seeing their true personality. It’s such an amazing season and Biggie made a wonderful selection.”

Recall that Arin and Princess were evicted last week. But during the dairy session with the housemates on Monday 16 August, Biggie told Maria that there will be no eviction

He instructed Maria who is the Head of House to prank the six housemates that least impress her by telling them to pack their bags in preparation for eviction.

According to Biggie, “Big Brother has an additional mission for you. On Sunday morning, you are to address the house and announce your bottom-six housemates, that is, the six housemates who least impressed you this week.

“You must tell them to pack their bags and deliver them into the storeroom as they await their final verdict.”

Maria, however, asked if the two housemates will be evicted but she failed to get a response from Biggie.

The show host Ebuka during the live show asked Maria whether the task given to her last week was much of a burden?

In response she said, ” It wasn’t much of a burden just because everyone adhered to the instructions.”

The show host Ebuka, then asked Maria to name the six housemates on her bottom list which she gave as Pere, Jaypaul, Angel, JMK, Emmanuel and Yousef.

When Ebuka asked her, “which two of the six would you like to leave the house,” she responded, ”Yousef and JMK.”

The message from Ebuka doused the eviction tension that had engulfed the house.

What Obasanjo Told Olu Of Warri During Visit

BBNaija 2021: ‘Was It Good?’—Angel Asks Sammie After His First Sexual…