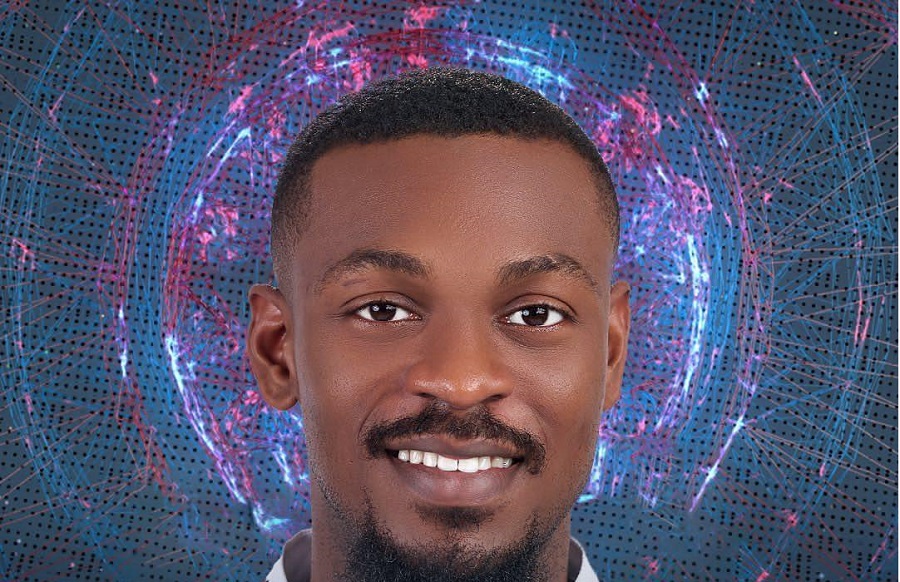 Big Brother Naija housemate, Adekunle, has won the Head of House (HoH) position for week three of the ‘Level Up’ season 7 edition of the reality TV show.

Adekunle emerged the HoH with 25 points after he contested with both the level 1 and 2 housemates on Monday.

During the HoH challenge, the first task required housemates to carry beads from one stool to another to create a necklace.

The pace started slowly with some housemates but quickly picked up when it remained less than one minute of the 7 minutes given to the housemates.

At the end of the game, Modella and Sheggz were disqualified for breaking the rules. Hermes, Rachel, and Chizzy were asked by Big Brother to inspect and select the top contenders.

However, Level 1 housemates, Chomzy, Diana, and Adekunle came out top, while Level 2 had more contenders, with Khalid, Phyna, Daniella, and Pharmsavi on the list.

One-by-one, the Level Up ladies were asked to take a seat, with Biggie telling Phyna, “better luck next time” as Adekunle, Khalid and Pharmsavi remained in the top three and moved to the next round.

For the next stage, the guys were given 10 tennis balls that they needed to roll into pipes which had different point allocations. The three housemates did that but ran for each other’s balls as they completed the 10 balls allocated to them.

Adekunle came out with 25 points, and Khalid and Pharmsavi had 23, respectively.

At least one of the nominated housemates will be evicted from Biggie’s House during the Sunday live show.

Meanwhile, Level 1 Housemates were requested to use the stairs to move into their new House, and Level 2 moved to the House behind the Arena doors, which came as a shock for the Housemates.

The Level 2 Housemates, however, were happy to move into a bigger space filled with food, and Level 1 Housemates complained about the size of the House they moved into, with Bella noting that they lived in a mansion.

BBNaija: Evicted Allysyn Wants To Wait For End Of Show To Decide On Her Relationship…