Beer: Danger Of Taking More Than One Bottle A Day–Doctor 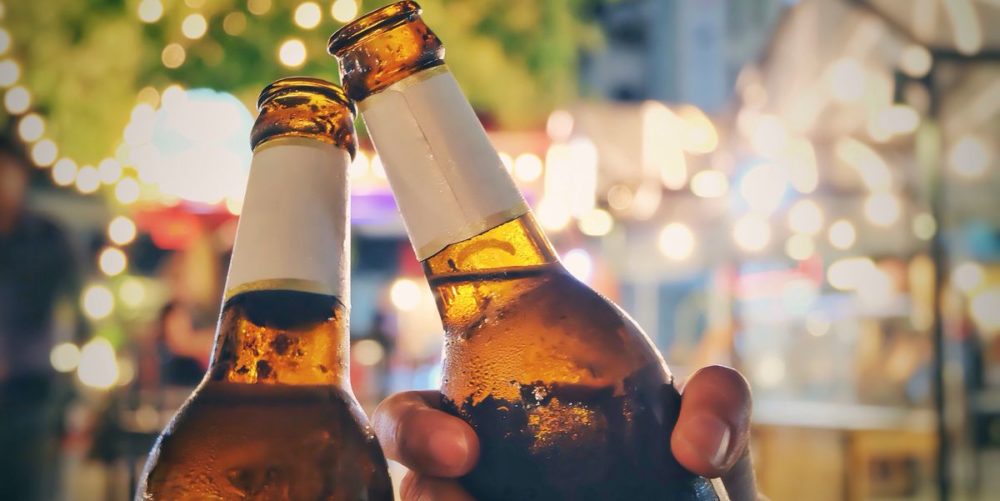 If you are an alcohol lover, it doesn’t necessarily mean you’re addicted.

But Dr Omobolawa Akande-Akinyemi has revealed that drinking more than one bottle of beer in a day can increase the risk of altering your brain chemistry.

According to her, “the guideline is that you shouldn’t take more than what we call 3 units of alcohol in a given day.”

In a week Akande-Akinyemi advised that men should not take more than 14 units of alcohol and 7 units for women.

“If you notice that you are needing to take greater quantity of alcohol to get a desired level of highness then you are altering your brain chemistry.”

She mentioned some of the risk factors to include poor concentration and death.

“People that drink excessively tend to die 10 to 15 years earlier than the people that don’t.”

In a February 2021 report, the World Health Organization ranked Nigeria second on the list of African countries with heavy episodic drinking while an NBS report in 2016 revealed that Nigerian spent at least N208 billion on alcohol.

Beer: Danger Of Taking More Than One Bottle A Day–Doctor

I Thought I Would Die Before My 30th Birthday- Burna Boy

JUST IN: Sergio Ramos Joins PSG After 16 Years At Madrid

NNPC Seals Pact With Total, SEPETRO, Two Others For OML 130…

Buhari Will Understand Our Threats In 90 Days — N-Delta…

INVESTIGATION: How To Get Nigerian Passport Within 24hrs?…