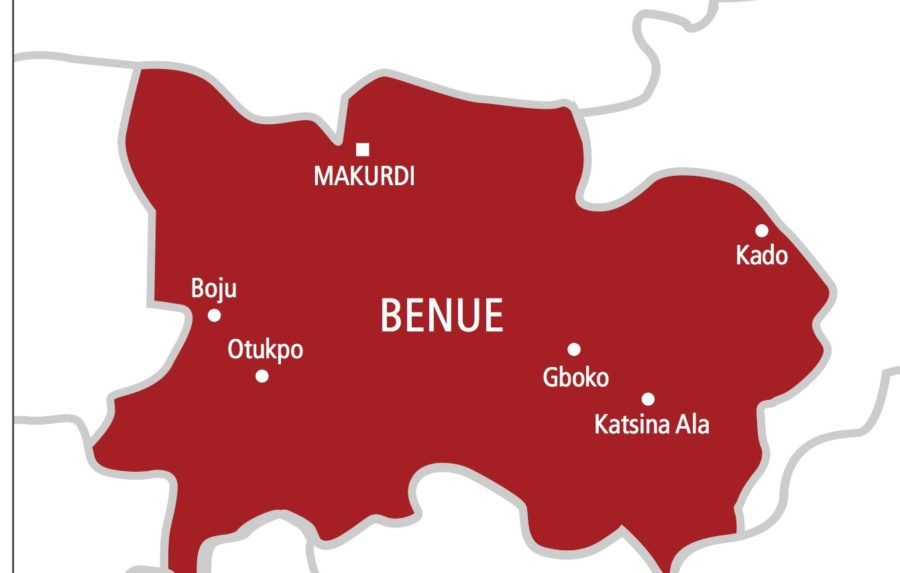 The Benue State government has resolved to forward an amendment of the Benue Revenue Law to the state House of Assembly to reduce multiple taxations.

The state enlarged stakeholders concluded Tuesday afternoon after a meeting with Governor Samuel Ortom in Makurdi.

A communique by Gov Ottorm after the meeting stated that the stakeholders acknowledged the depreciation in revenue generation accruing to the state and pledged to cooperate with the Board of Internal Revenue Service to end the trend.

The communique read in parts: “After exhaustive deliberations, the meeting resolved as follows:

“That the state government, through the Executive Council, will without delay send an amendment to the state House of Assembly to plug the loopholes in the existing law that has left gaps for revenue leakages.

“That all revenues collected by ministries, departments and agencies (MDAs) must be paid into the state Consolidated Revenue Fund according to the law.

“That local government chairmen must desist henceforth from multiple taxations in their council areas, thereby discouraging traders from coming into Benue State to buy produce which has led to waste and decline in the state’s internally generated revenue (IGR) base of the state.

“That some MDAs which have formed the habit of diverting funds collected from PAYE should desist from this unwholesome practice as it contravenes the state revenue generation laws.

“That the office of the secretary to the state government (SSG) should convene a meeting between the Board of Internal Revenue Service (BIRS) and local government chairmen to know the revenue items accruing to local governments and the state to streamline the collection of same.”

Ottorm warned that, “Any person, irrespective of how highly placed, who violates the revenue law, shall be sanctioned.”